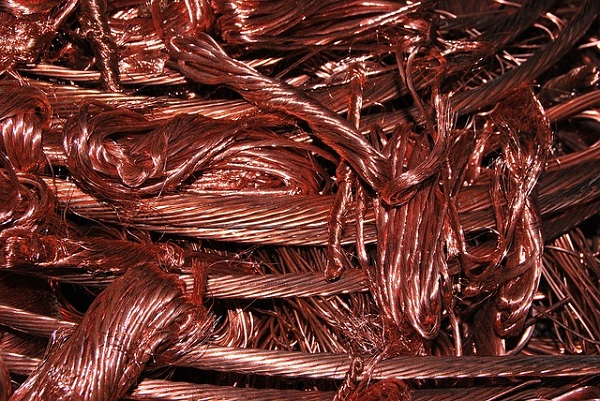 Five men have been arrested in two different provinces in connection with cable theft in a joint operation between the power utility and law enforcement stakeholders, Eskom said on Monday.

In a statement, Eskom said three of the suspects were arrested last month in Thabiso Substation in Gauteng while the other two were arrested in North West’s Leeufontein Radio Tower this month.

The power utility said a scrap metal manager, together with two suspects, were arrested after being found in possession of 446,5kg of Eskom cable which was stolen from the Thabiso substation.

“It was [also] discovered that 48 deep cycle batteries had been stolen from the building at the Leeufontein Radio Tower, and two suspects were arrested for possession of stolen property,” Eskom said.

Eskom said it was plagued by network equipment theft, generally referred to as conductor, cable or copper theft.

Cable theft, which has serious implications for the country’s economy and security, is estimated to cost the SA R5 billion a year.

Last year there were 72,533 reported incidents of copper cable theft and more than 10,736 arrests made.

Eskom said the value of material stolen remained a serious concern, as it was indicative of organised, syndicate-driven criminal activity in the conductor theft environment, which was also experienced by other state-owned enterprises.

The utility said the fight against network equipment theft was being addressed by means of intelligence driven investigations by the Hawks which encompassed aggressive policing of the scrap metal market for stolen goods.

“A joint industry working group, formed by Eskom, Transnet, Telkom, SAPS, the National Prosecuting Authority, Business Against Crime and the South African Chamber of Commerce and Industry (SACCI), continues to contribute positively in the fight against this crime.”

CIT robbery leaves one dead, another injured in Florida