During a land claims ceremony where two families’ land was given back to them, the president of the country again fell into typical African ignorance.

According to Ramaphosa, foreigners (whites) were received open arms when they arrived in South Africa .

The Whites were provided with food, friendship and land but it was apparently not enough. Then, according to Ramaphosa, the Whites came to steal the blacks’ land.

Who was in the Cape in 1652 with Jan van Riebeeck’s arrival?

Who killed the Boers on the eastern border? Who attacked the ‘trekkers’ at Blood River? Who are murdering the Afrikaner farmers on their farms?

Observers believe lies remain lies by the ANC president both overseas or anywhere else, his credibility sinks further every day.

Ramaphosa must explain his dangerous statement that land was stolen 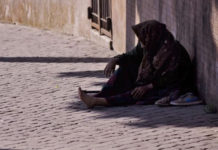 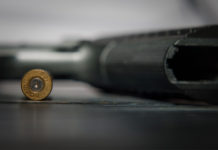