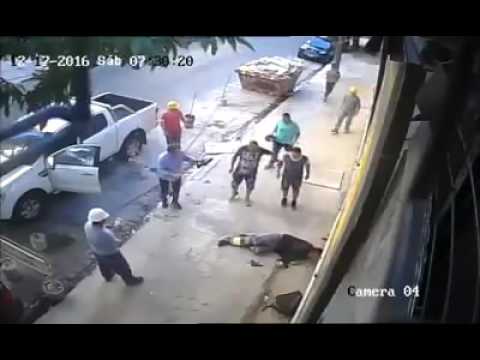 The offender hit the driver’s window of the truck with a 9-millimeter pistol threatening Gonzalez who shot him three times.

A builder got off three shots on an offender who tried to rob him while he was sitting in his truck in the neighborhood of Caballito.

The builder, named Pedro Gonzalez, 62, was in his white Ford Ranger. It was located at the door of a building under construction when he was approached by a man dressed in worker clothes.

The offender hit the driver’s window of the truck with a 9-millimeter pistol threatening Gonzalez who shot him three times.

Two bullets struck the thief on both shoulders and a third in the groin. The assailant was transferred to the Durand Hospital, where he was hospitalized in critical condition.

In his possession, according to police spokesmen, he had a backpack with a grenade and a magazine for the weapon he was carrying. 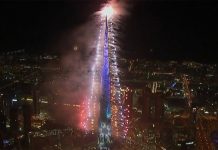 Dazzling ‘New year firework displays’ from around the world, 2019 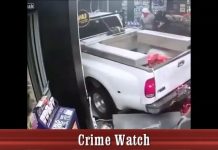 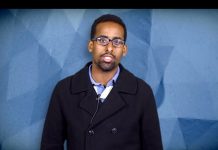 Whites aren’t the most racist people