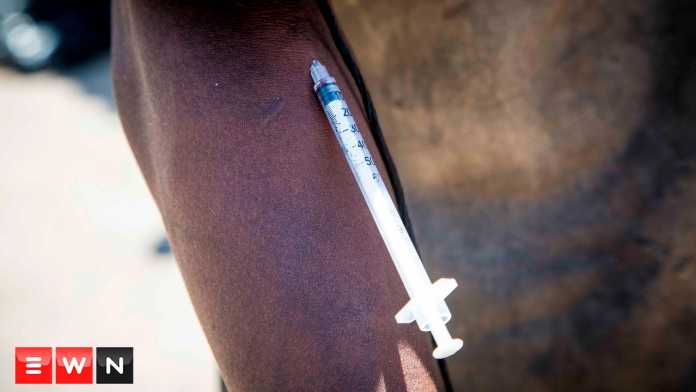 The drug Nyaope also known as whoonga, consists of rat poison mixed with heroin – dagga and antiretroviral drugs among other ingredients. It is a dangerous addictive drug, destroying the youth of South Africa. A drug that causes the most unbearable cravings that users do not care about risks in an attempt to get another “hit”.

Now the Nyaope users who cannot afford the drug have a new lifeline. It’s called Bluetooth, named after the technology that connects devices. Nyaope users can now share a hit using the Bluetooth method. It is a highly dangerous way with a high risk of spreading diseases and possible death. It’s not free, there is a cost.

A Pretoria Nyaope addict said that he if he could not buy the drug, and a friend who was high, would offer to “sell” his blood to users wanting a hit. The high Nyaope user would take a syringe and draw his blood, offering it to the desperate addicts. The addicts would then inject themselves so that they can experience a quick high.

Bluetooth has been happening for a few months but spreading among users as it is cheaper yet with higher risks.

The Nyoape drug usually costs around R30 but now the Bluetooth method is cheaper. A user can buy 10 milliliters of blood for R10, and the addicts call it “compromising”.

Nyaope users are all lost souls and now that Bluetooth is the new method of acquiring the drug, with the danger of contracting HIV, hepatitis B among other dangerous diseases. For Bluetooth users an early death is imminent.

Independence for the minorities – South Africa