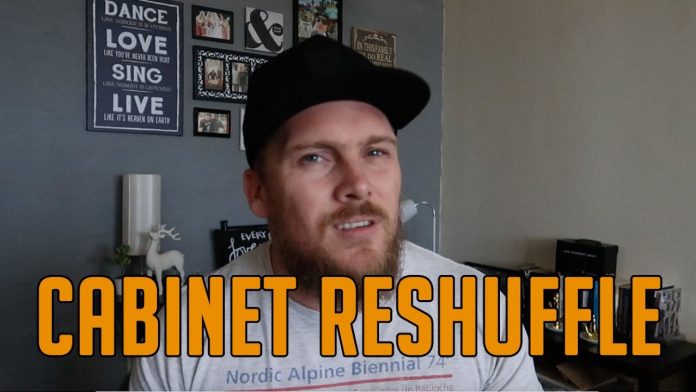 Shock, anger and surprise, Renaldo Gouws gives his views on the recent cabinet shuffle and asks some tough questions.

While there might be various opinions why President Zuma took drastic action by firing competent ministers and keeping ministers who obviously under-performed, it’s all about the radical economic transformation.

Is Jacob Zuma the worst president South Africa has ever had, perhaps so. He appears to have done significant damage to South Africa inasmuch as we are not looked on favorably by the rest of the world because South Africa has become another corrupt nation.