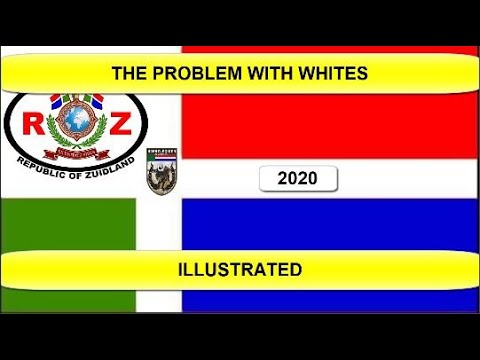 The problem with the whites illustrated – South Africa

In this video by Tucker Carlson of Fox News America we see that the plight of South African farmers. Farm attacks and farm murders, some of which are accompanied by horrific torture, is discussed. This whilst the South African government is wanting to change laws to enable the theft of their land. Skin colour being the central motivation. “This is racist violence, and the Western media are cheering it on”. The video looks at the recent farm murder of Stefan Smit in Stellenbosch and according to the New York Times “They deserved it”

Instead of protecting white farmers the government of South Africa, the African National Congress (ANC) remain complicit as with the mainstream media that remain silent.