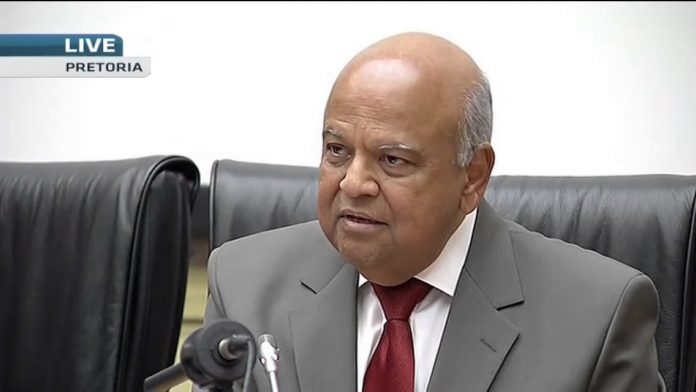 Former S.A Finance Minister Pravin Gordhan told a journalist that he learnt of his axing through the media. He said this while addressing the media on Friday at the National Treasury Offices in Pretoria.

President Zuma has the prerogative to hire and fire ministers. The question is why would Zuma fire ministers who are actually doing a great job. Obviously, there are sinister reasons behind the entire cabinet reshuffle, especially when an incompetent minister such as Bathabilene Dlamini ignores the Constitutional Court rulings and nothing is said.