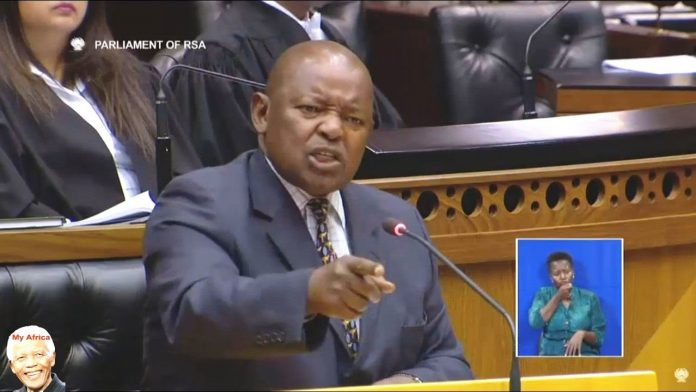 Mosiuoa Lekota of COPE Debate on Urgent Matter of National Public Importance (Dr P J Groenewald: The recent increase in farm murders and farm attacks in South Africa. Spoken like a true leader, Lekota agrees, farmers must be protected for the sake of food production.

Farm murders and attacks are on the rise, it is not an “ordinary” crime, it is a brutal attack on farmers who are not only killed but tortured in the most horrific ways.

Finally parliament has allowed a debate on this savage crime that threatens the food security of the country. A crime so violent that is causing the commercial farming community to decrease at a rapid pace. What government in the world would not security its food production? In South Africa, it does not seem to disturb the government. 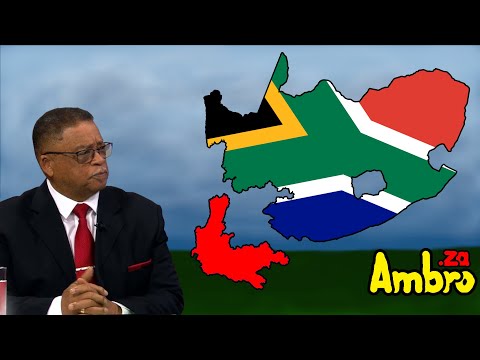 Federal autonomy: Parliamentarian in the Western Cape calls for a referendum

‘Junk Status’ pending? Some charts that will shock you