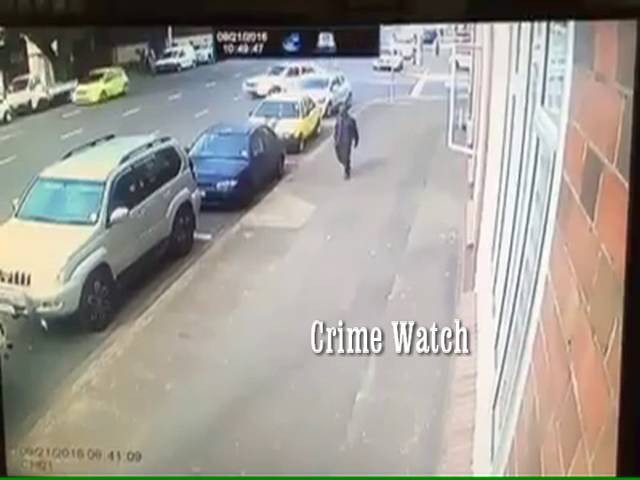 A Durban car thief has left the movie “Gone In 60 Seconds” in his dust by stealing a car in less than 30 seconds.

The theft in Umbilo, caught on CCTV footage and posted on a community crime safety forum, shows a car thief stealing a car on a busy Umbilo Road within seconds.

Captured by a camera on a nearby building, the car thief is seen sauntering over to the car from a white vehicle driven by an accomplice.

It takes him less than five seconds to open the door and get inside. In less than 30 seconds, the car moves backward, seemingly having been hot-wired to start.

Jo-Anne Horn, a business owner whose employee’s car was stolen, said they were amazed at the speed of the theft when they saw the footage.