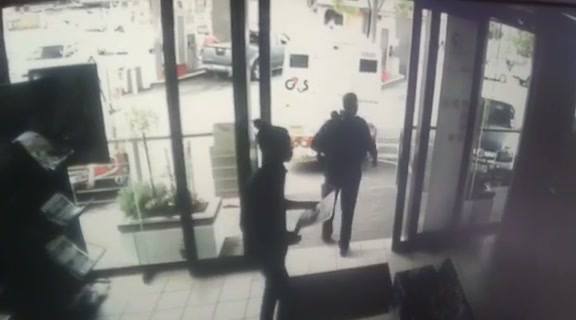 A Cash-in-Transit robbery took place on 31 January 2017 at approximately 11:45, at the Total garage, Tasbet Park, Witbank.

According to information, a security guard went into the filling station to collect cash. While still in the office, two males entered the garage shop and pretended to be customers.

As the security guard went out of the office on his way to the security truck, the two men followed and pointed him with pistols. They then robbed the guard of the money bag containing an undisclosed amount of cash as well as the guard’s pistol.

The suspects sped off in a white old Mazda BT50 which was parked nearby. The suspects took the Kriel direction from the scene. The two men who’s pictures are shown below, can assist the police with their investigation.

Anyone with information can contact Brigadier Obed Ngwenya at 0825656417. 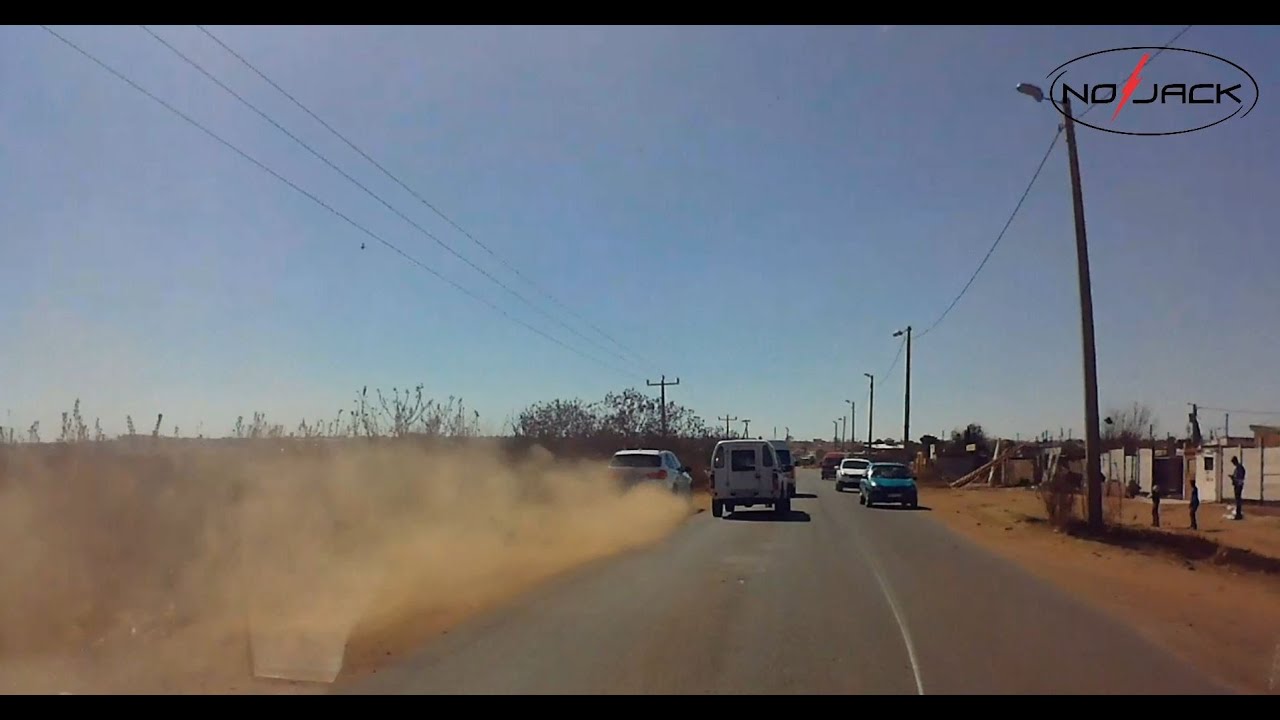