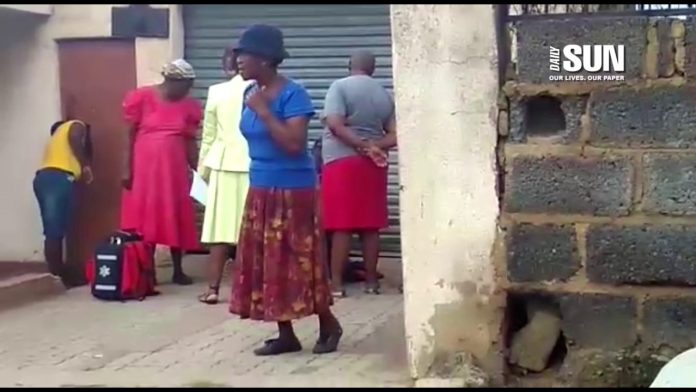 Five-year-old Rikson Mongwe, from Soweto, was playing with some friends when suddenly a man grabbed him. The suspect (21) stabbed the young child to death and then drank his blood.

It is a ritualistic act. Witchcraft even in these modern day times is still performed in South Africa.

The suspect was arrested and will appear in court. However, the child’s father wants him to remain in prison and not be released on bail.

Muti murders are often brutal, and machetes, sharp rocks, glass, and knives are used to hack off body parts and mostly performed near rivers. There are certain elements attached to the potency of body parts used in the potion and the parts taken from live humans are considered the more potent. Further, the agonized screams of victims before they succumb to shock makes the potency even stronger.