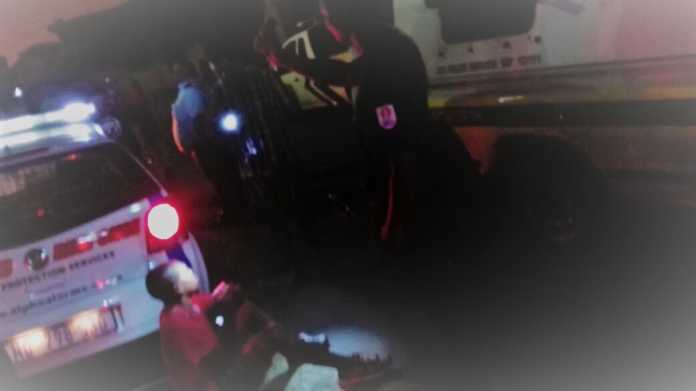 An eagle-eyed Alpha Armed Response Officer nabbed a suspect alleged to be linked to an attempted house break-in on Junagarth Road in the early hours of Sunday morning.

The suspect allegedly attempted to break down a door and fled when he was spotted.

The homeowner, who is a member of the Alpha Alarms Patrol sector, informed the patrolling Alpha Armed Response Officer of the incident and provided details about the suspect who is allege to have had a covering over his head. The Alpha member searched the area and spotted the suspect who was quickly apprehended and handed over to police who were on scene.

This was after the suspect was spotted attempting to break into premises in the area and tried to stab the Alpha officer with a screwdriver when he tried to arrest him.

The Alpha member is commended for his vigilance and swift reaction. 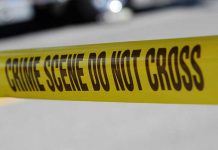