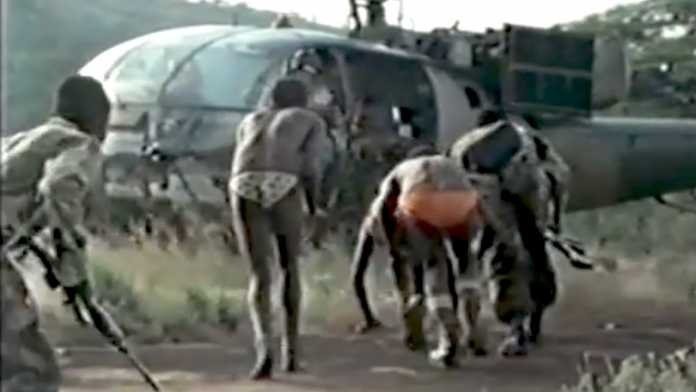 The war and its subsequent Internal Settlement, signed in 1978 by Smith and Muzorewa, led to the implementation in June 1979 of universal suffrage and end of white minority rule in Rhodesia, which was renamed Zimbabwe Rhodesia under a black majority government. However, this new order failed to win international recognition and the war continued.

Negotiations between the government of Zimbabwe Rhodesia, the British government and Mugabe and Nkomo’s united “Patriotic Front” took place at Lancaster House, London in December 1979, and the Lancaster House Agreement was signed. The country returned temporarily to British control and new elections were held under British and Commonwealth supervision in March 1980. ZANU won the election and Mugabe became the first Prime Minister of Zimbabwe on 18 April 1980, when the country achieved internationally recognised independence.

According to Rhodesian government statistics, more than 20,000 were killed during the war. From December 1972 to December 1979, 1,361 members of the Rhodesian security forces were killed, along with 10,450 guerrillas who were killed in Rhodesia, and an unknown number in Mozambique and Zambia, 7,790 black civilians, and 468 white civilians. Report from Wikipedia 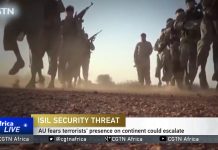 AU warns that 6,000 ISIL militants may return to Africa 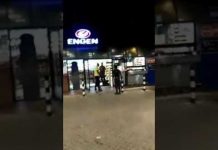 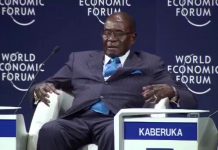