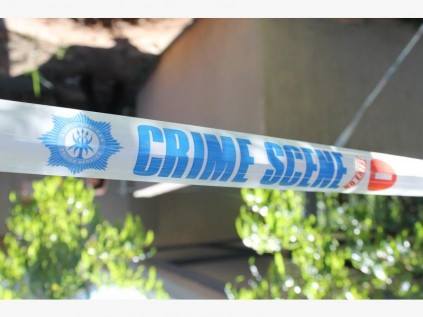 The most wanted suspects that are linked to various cases of taxi violence where most of the victims were murdered have been arrested by the police in Benoni, Ekurhuleni, on Friday 18 September 2020

Police received information that the suspects might be in Benoni and kept a close observation. At approximately 11:30, suspects were spotted driving in a Nissan Qhashqai SUV silver grey in colour and suspects were intercepted. The suspects were aged 22, 29 and 35 were taken back to the flat. Upon searching the flat police found two rifles, seven magazines and large quantity of ammunition of different high calibre firearms.

The main suspect led the police to Windmill Park in Vosloorus where an AK47 rifle, loaded with ammunition, was also recovered. 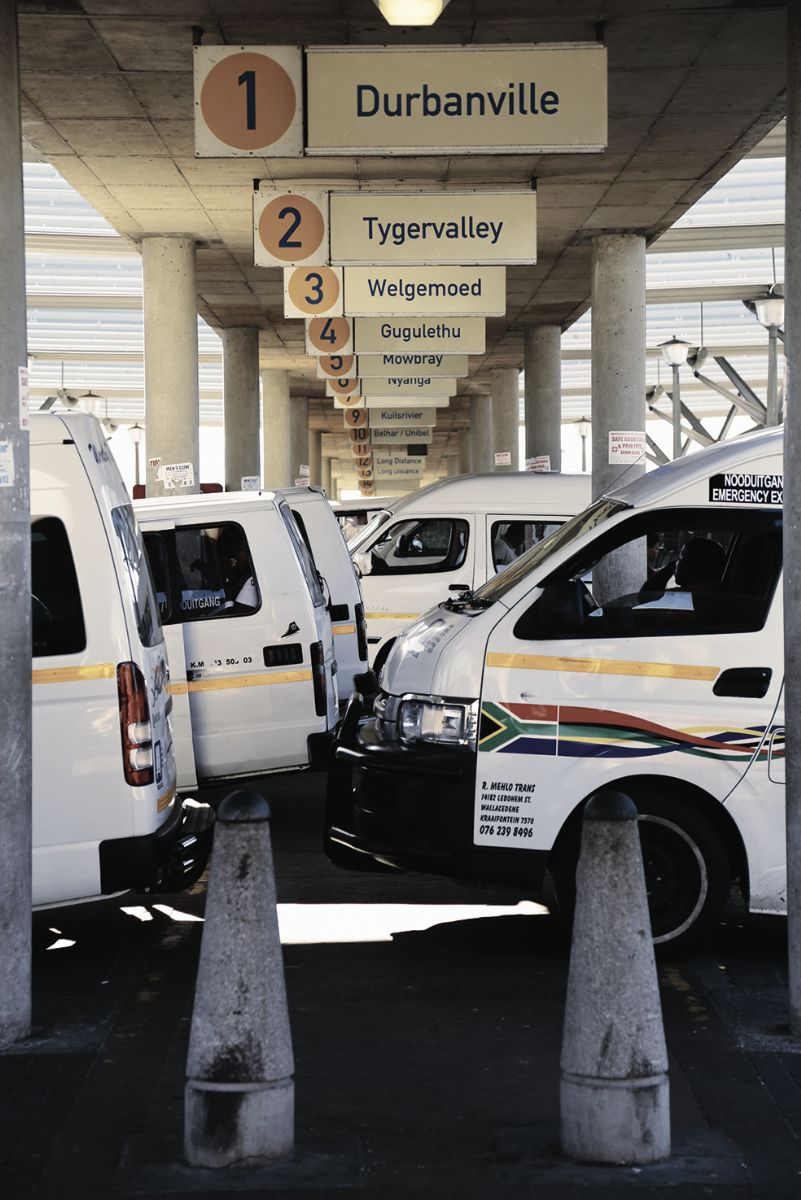 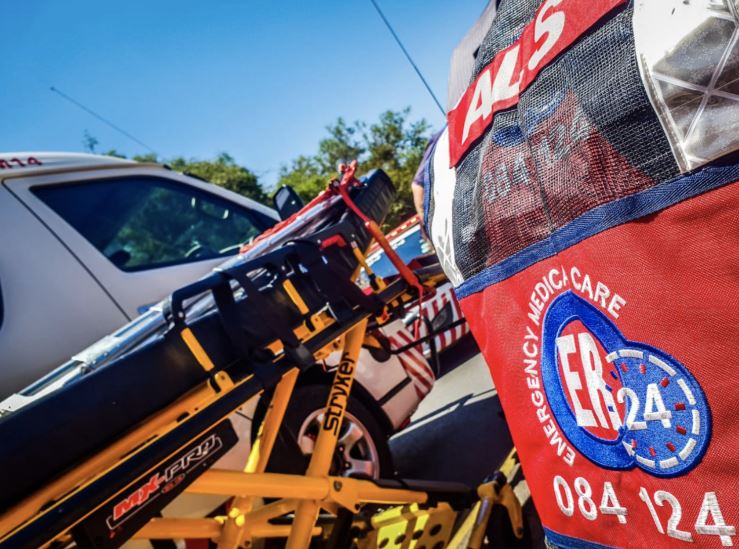 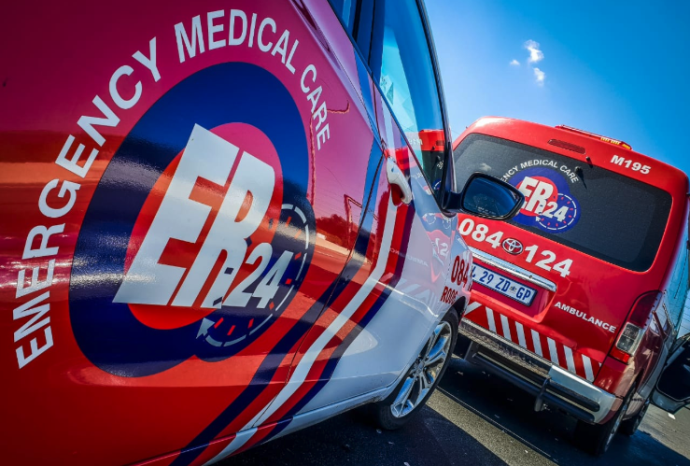