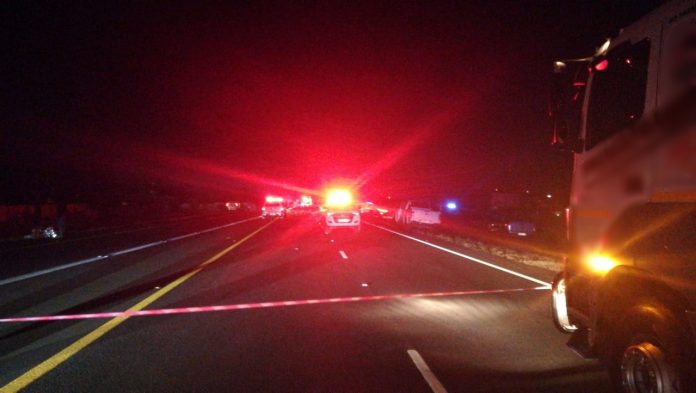 Free State: At 21H07 Sunday night Netcare 911 responded to reports of a collision on the N1 just after Curie Road in Pellissier Bloemfontein.

Reports from the scene indicate that a mini-bus taxi, light motor vehicle and another vehicle towing a trailer full of LP gas were involved in a collision.

The vehicle towing the gas had caught alight resulting in the LP gas tank exploding.

Medics assessed the scene and found that three people had sustained fatal injuries and were declared deceased on the scene.

Once treated and stabilised all the patients were transported by various ambulance services to hospital for further treatment.

All necessary authorities were on the scene. 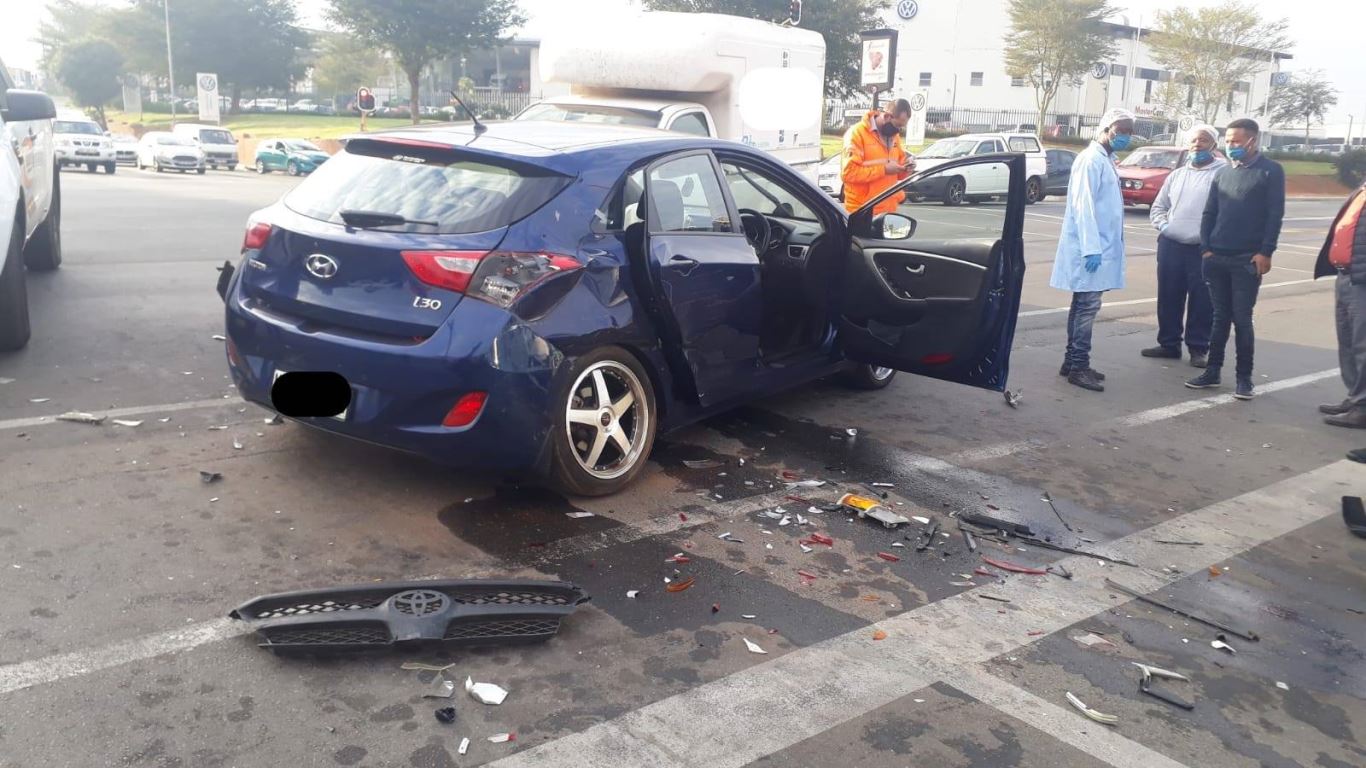 Several injured in collision in Edenvale 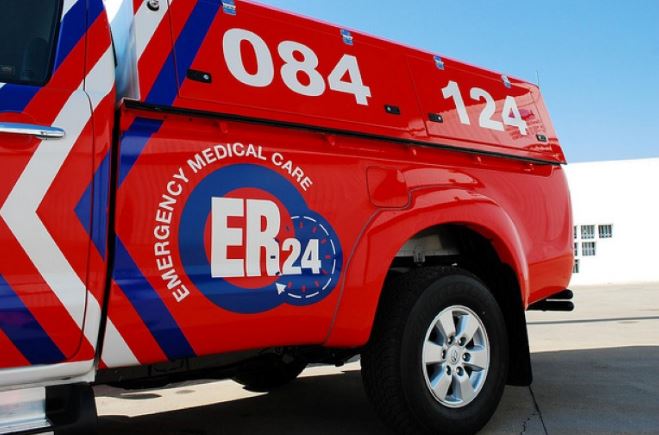