Fifteen people sustained various injuries in several collisions across Westonaria, west of Johannesburg over the weekend.

ER24 paramedics attended to five collisions which involved fifteen people. On Friday evening paramedics attended to a collision on the R28 near Hillshaven where an adult sustained serious injury and two children, aged between eight and ten years, sustained moderate injuries. It is understood that the driver of a taxi lost control and collided head-on with a bakkie, leaving the father and his two daughters injured in the bakkie.

A collision on Lisbon Road in Westonaria left one person with moderate injuries. During the early hours of Saturday morning, paramedics arrived where they found the single occupant outside of the vehicle. The 35-year-old man was treated on scene and transported to a nearby hospital.

On Sunday morning at approximately 9.35am, paramedics attended to a motorbike collision which left the rider with moderate injuries. The vehicle which crashed into the motorbike allegedly left the scene before emergency services arrived. 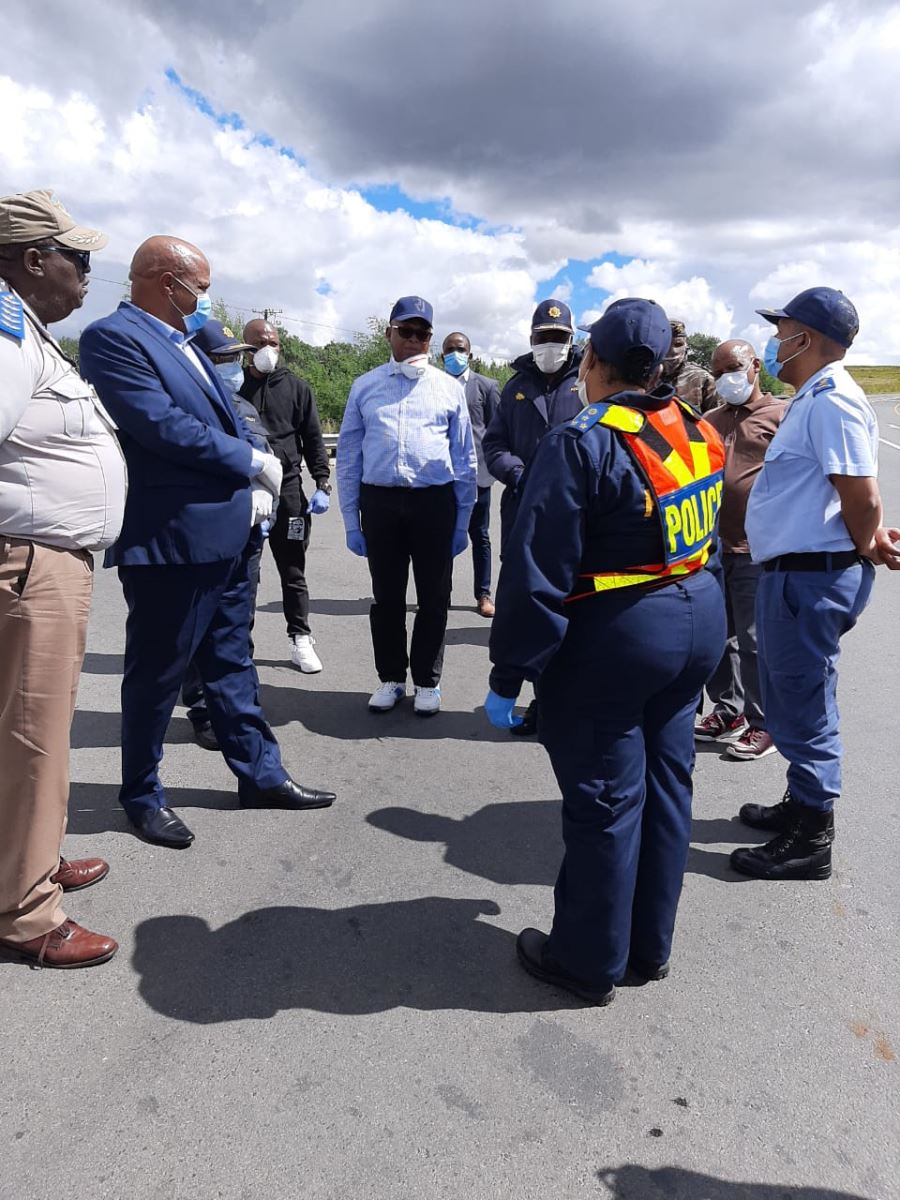 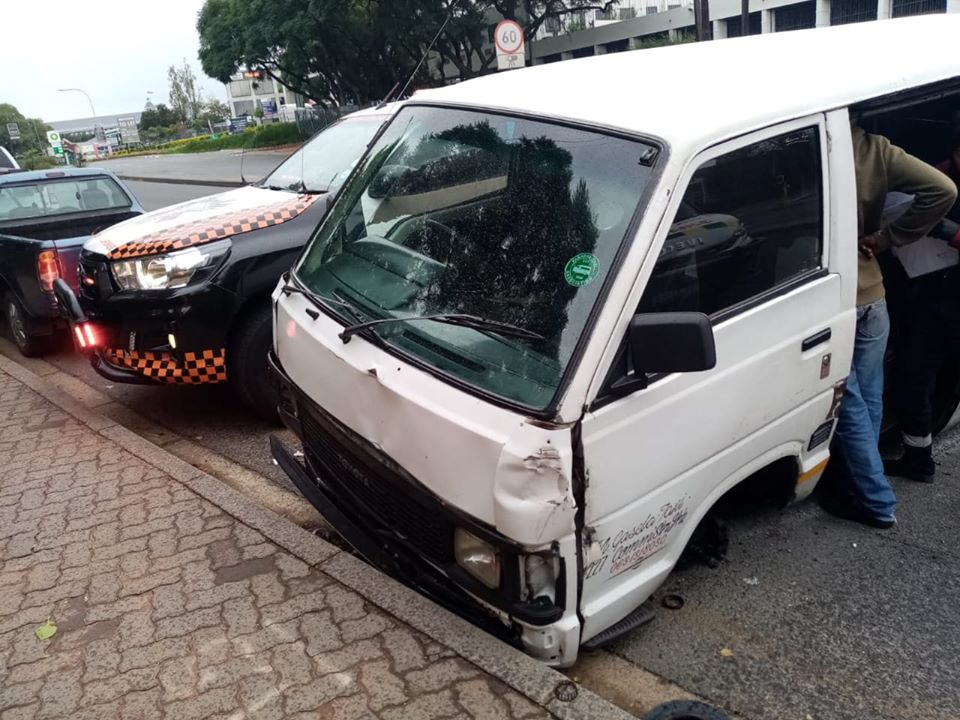