Four People have been killed and Nineteen others injured in a three vehicle collision on the R57 between Kestell and Reitz in the Bethlehem area around 5:30am on Easter Sunday.

Emer-G-Med Paramedics arrived on the scene to find carnage. A Taxi and a Truck had collided head on before a Bakkie slammed into the scene. Immediately additional units were dispatched to assist. Paramedics triaged the scene and found Four adults had sustained fatal injuries and were declared deceased on the scene. A further seventeen people had sustained minor to moderate injuries and two had sustained critical injuries. Advanced Life Support Paramedics worked to stabilise the two on scene before they were rushed through to a nearby Hospital for further care that they required. Halo 3Aero Medical Helicopter was called to assist and flew one of the critically injured to a Harrismith Hospital for further care.

At this stage the events leading up to the crash is unknown however SAPS were on the scene and will be investigating further. 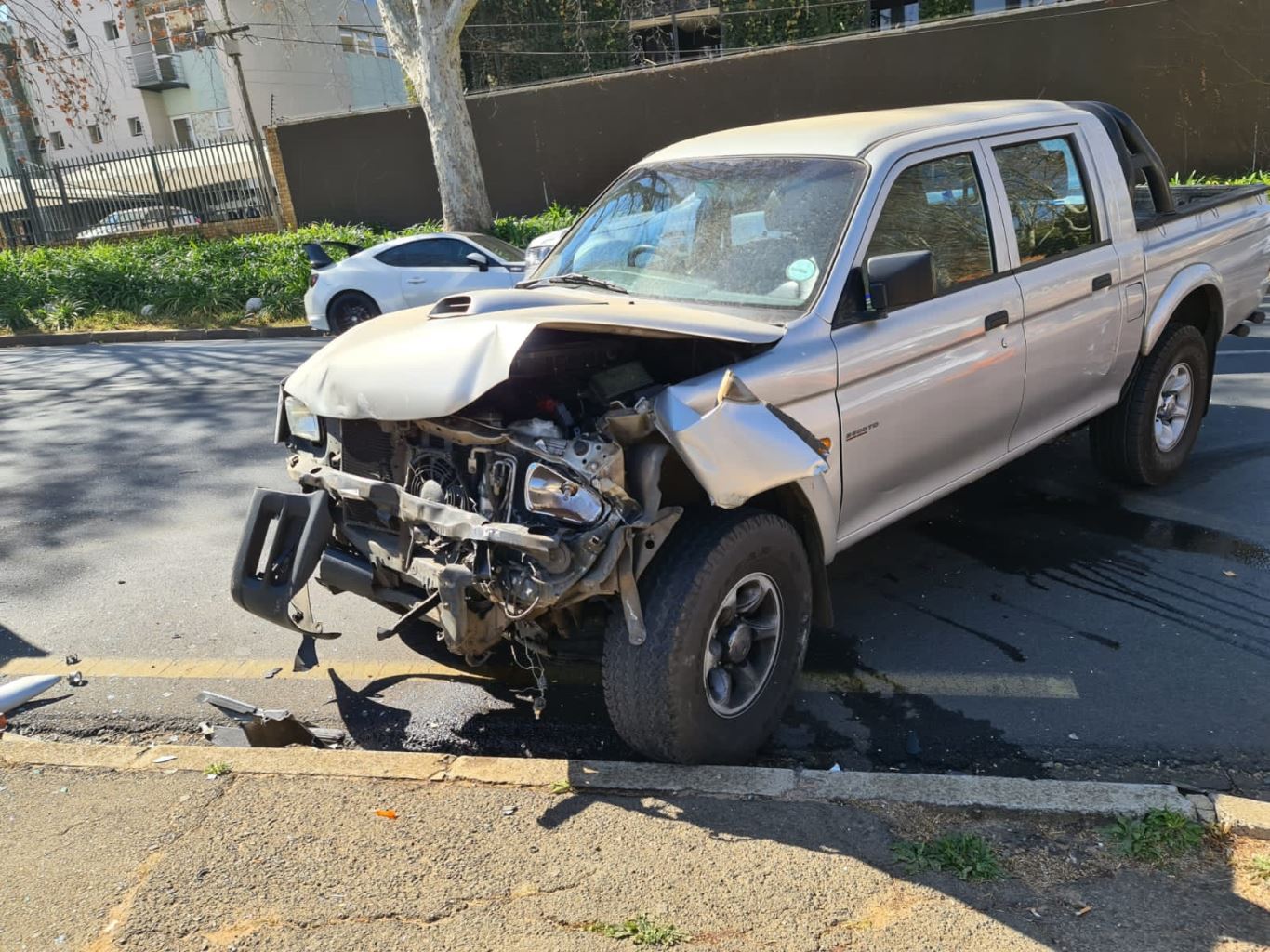 One injured in Parktown collision 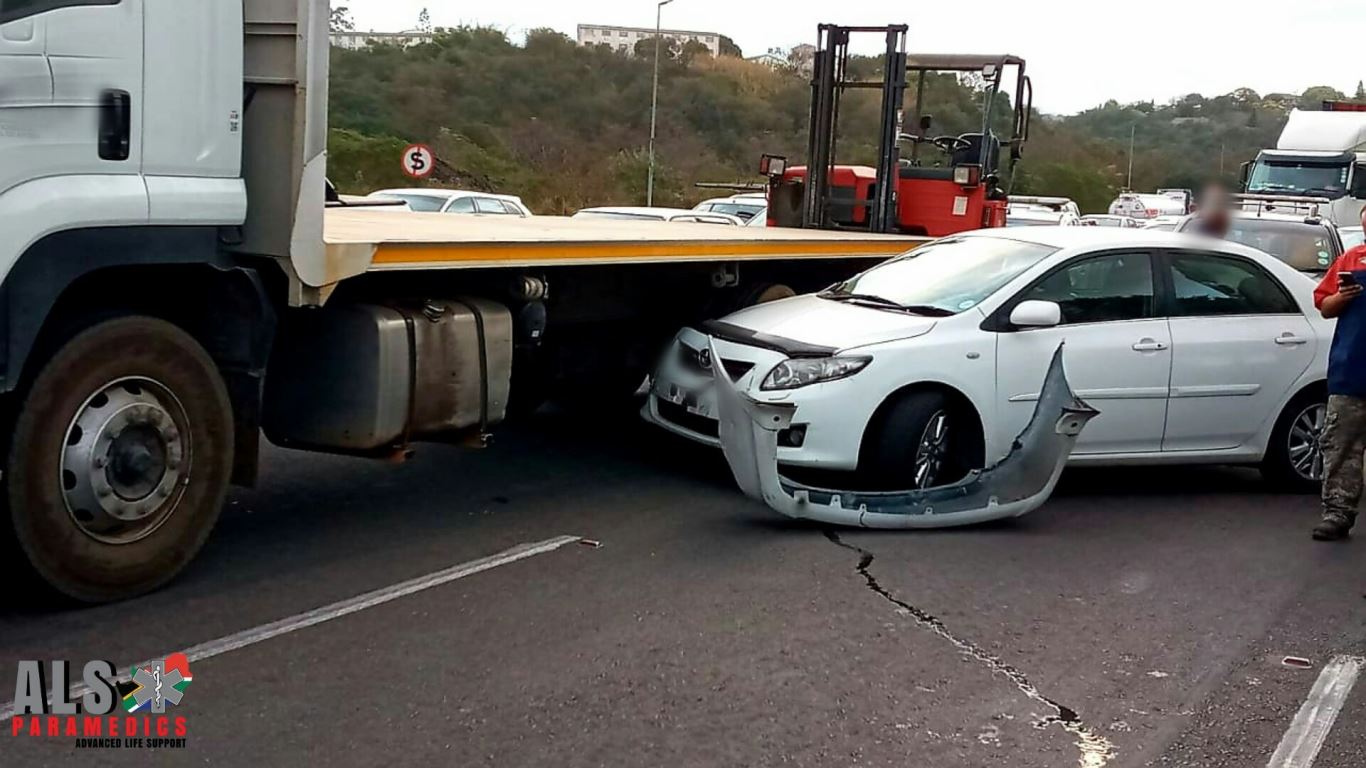 One injured in a multiple-vehicle collision on the M7 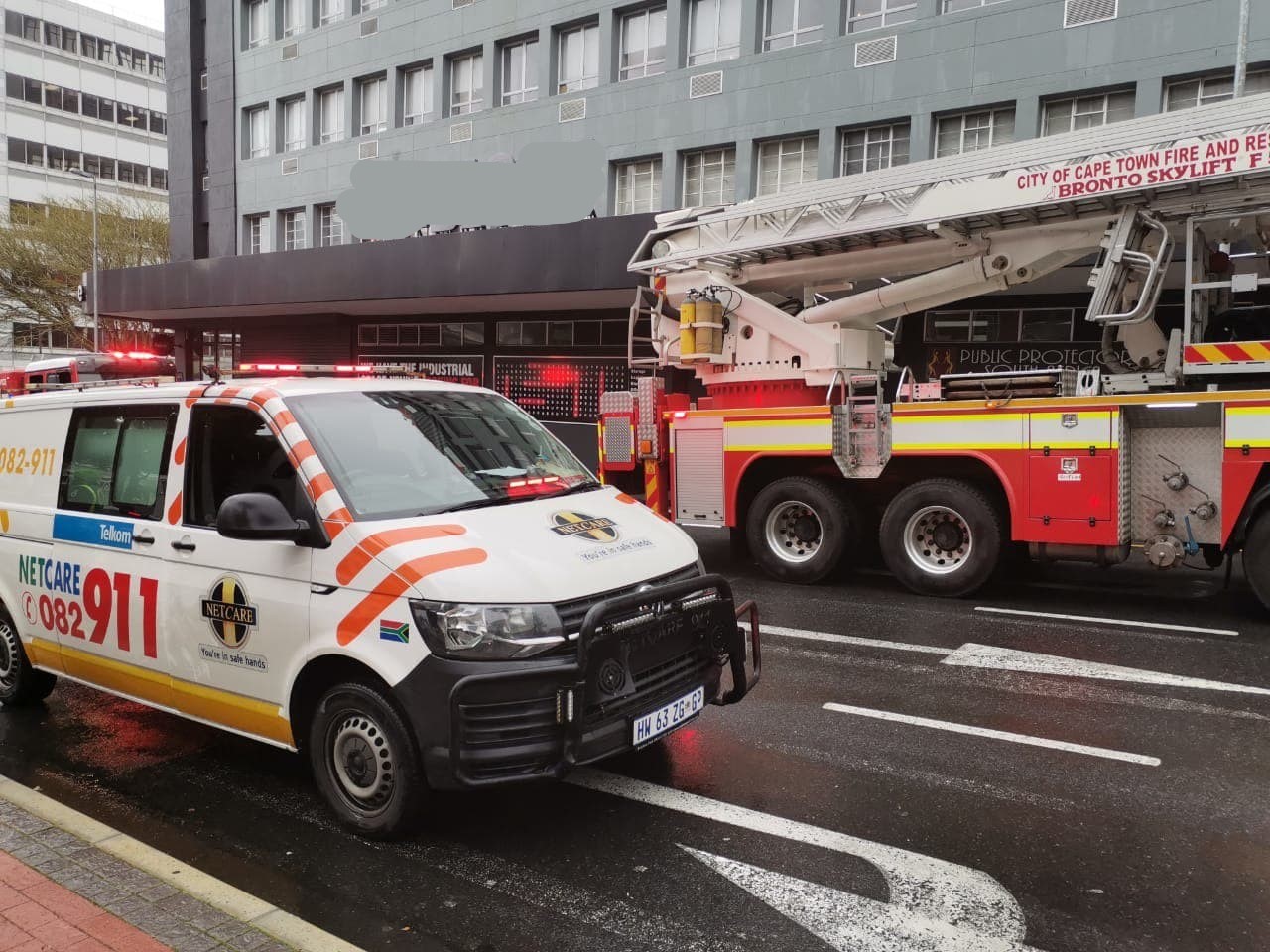