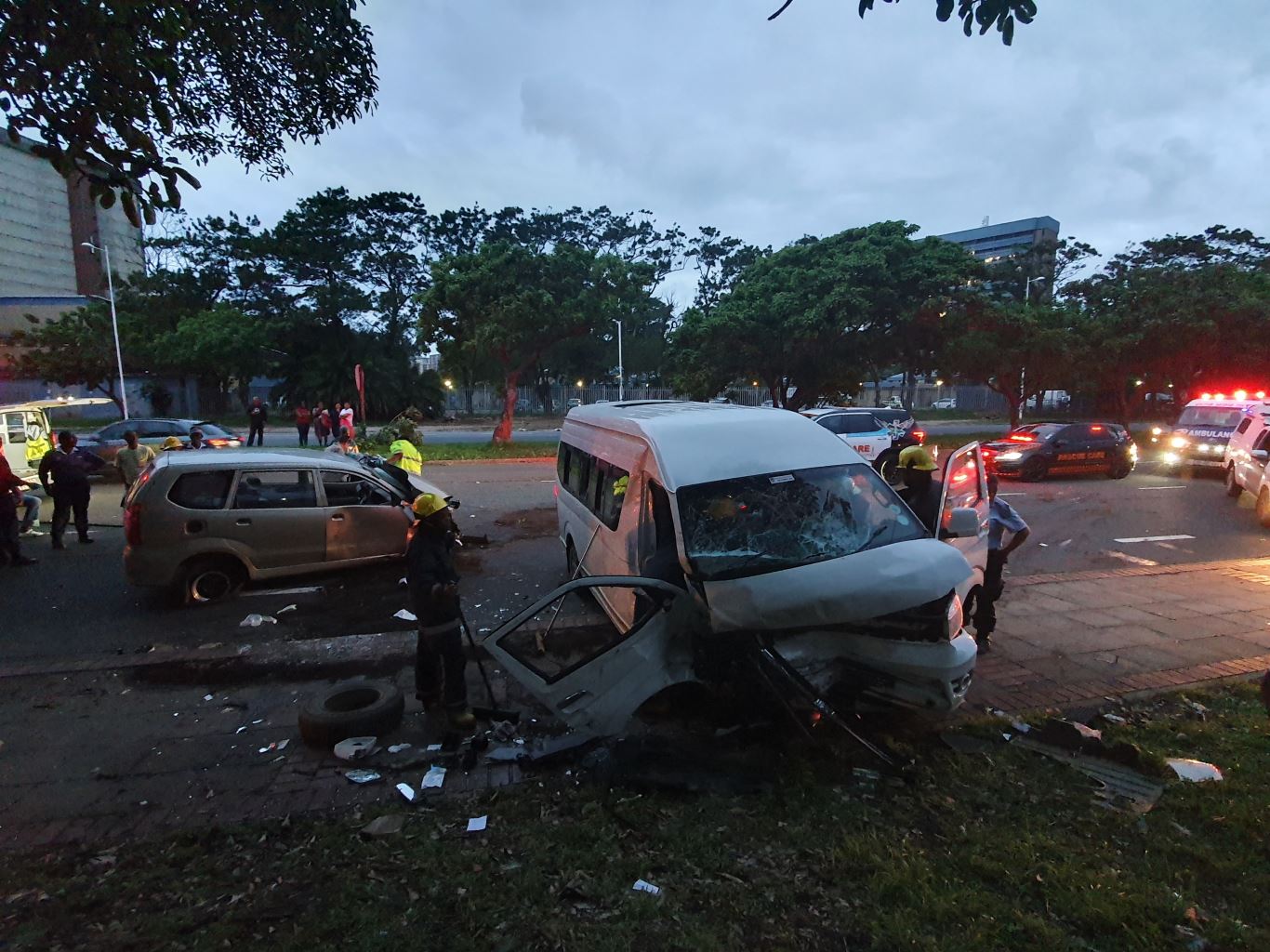 Two separate accidents have left two people fighting for their life and fifteen others injured on Friday evening around 6pm.

Rescue Care Paramedics were called to NMR Avenue for a serious collision involving a taxi and a vehicle. On arrival paramedics found that the two vehicles had collided head on. The driver of the vehicle had been ejected and had sustained critical injuries, he was placed on a manual ventilator on scene before being rushed to hospital. Twelve others had sustained various injuries ranging from minor to serious and were also treated on the scene before being transported to Hospital.

Around the same time Rescue Care Paramedics attended to another serious crash on the M7 near Wakesleigh Road in Bellair. One man was found in a critical condition and he was placed on a manual ventilator on the scene before being rushed through to hospital three others had also sustained moderate injuries and were transported by Rescue Care to Hospital. It is alleged one vehicle came… 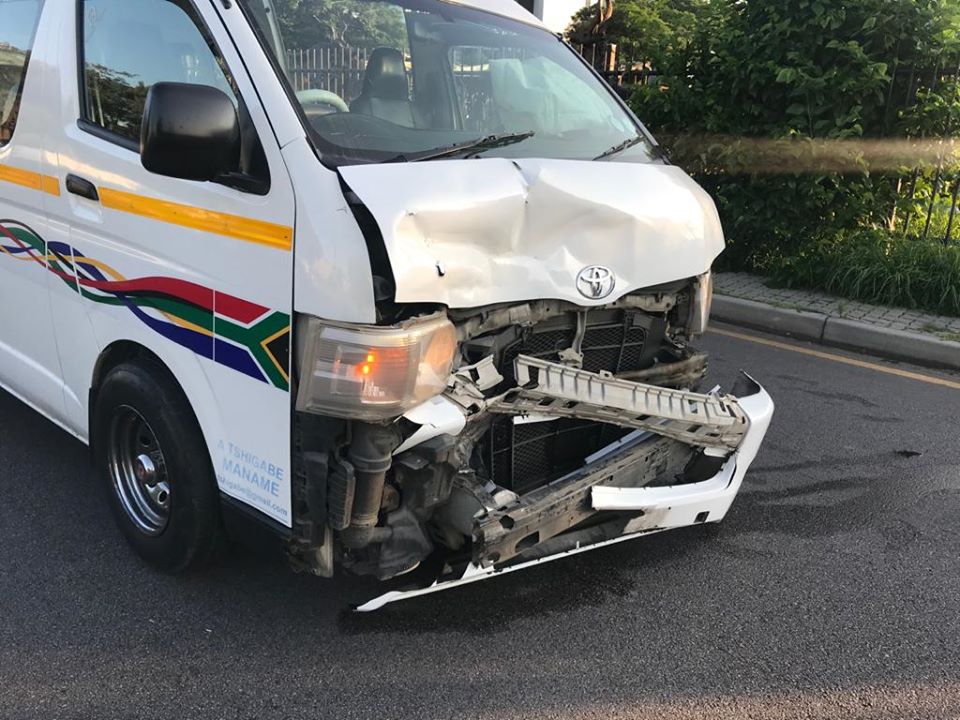 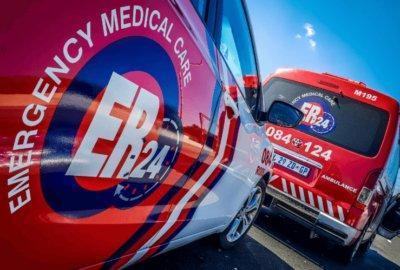