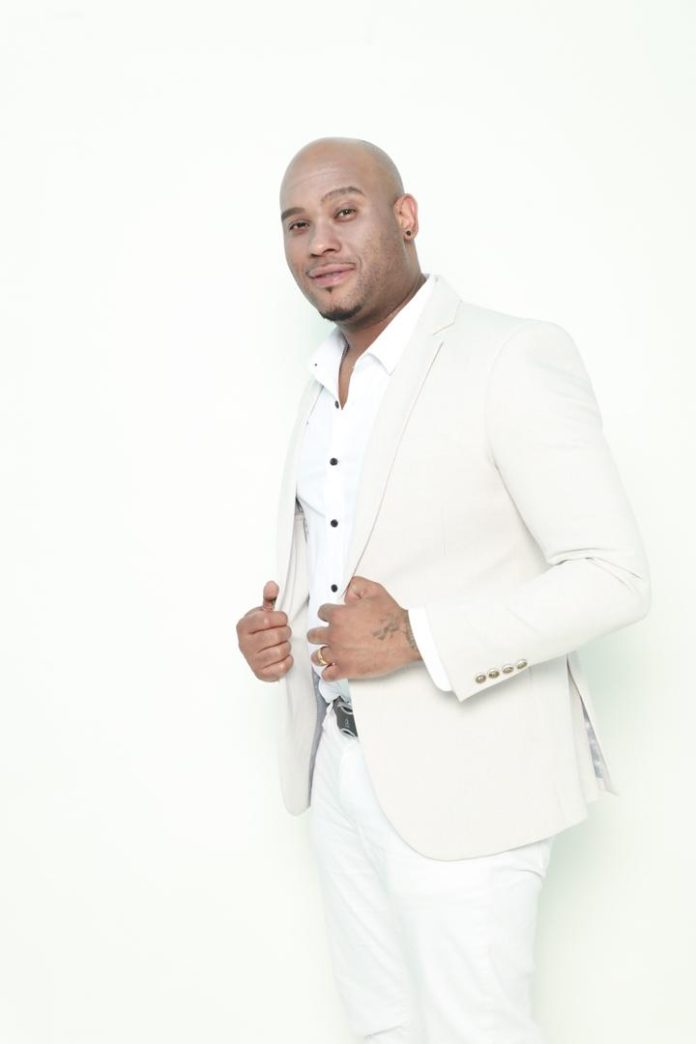 Oscar T (whose full name is Oscar Toorn) made the 14-track debut drop earlier this week across all major digital platforms, along with the single “One More Reason (Sunday Morning)”.

The 32 -year-old singer, who is based between China and South Africa these days, says the album is a “pure labour of love” and a “dream come true”.

“Disconnected is a reflection about my own life, but also about similar issues that people may have gone through in life. I wrote this album in a very dark and empty time in my life, going through a very difficult divorce – that almost left me on the edge of ending life itself.”

Born in Reiger Park, Boksburg (Johannesburg), Oscar rose to fame in 2010 after entering Popstars and was chosen as part of the winning group: Nne-Vida.

After releasing their album “Ready to Fly,” the group disbanded in 2011 which led Oscar to co-write and produce the single “Dance Some More” for kwaito superstar, Mandoza – which took SA by storm.

Wanting to make a mark on a more global platform, Oscar was recruited to work on a European cruise liner – which exposed him to working with international DJs and producers.

For Oscar, the album’s lead single “One More Reason (Sunday Morning)” is all about trying to restore a broken relationship and giving it one more reason to work.

”I picked up my pen and wrote down every single experience and emotion I was going through – from breaking into a million pieces to being completely restored back together. This album will make you cry, make you laugh out loud and make you love deeper than you ever have before,” he admits.

The album, which is released under Wolf Entertainment (based in France and Germany), was recorded in 2017 and took 3 years to complete. This journey saw Oscar collaborate with Canadian producer, Stan Ganapolsky, while mixing and mastering completed by Bryan Weimert the USA. Oscar also worked with various musicians from Germany, Mauritius, The Philippines, America, Canada and The Ukraine to complete the unique sound for “Disconnected”.

“It’s been an exciting journey so far with this album’s release and I want South Africans to be inspired to make their musical mark globally and reach a larger audience as we are a talented nation.”

“This is just the beginning! I have so much more in store for fans to hear my music around the world.”

For more details to see what Oscar T is up to, visit the following channels: