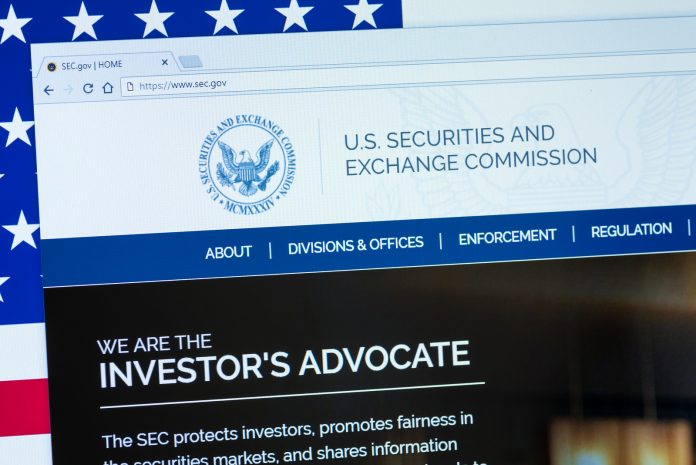 The JSE closed softer on Monday despite a stock surge in Asia and rallies in other global equity markets on news that U.S. President Donald Trump postponed the date for increasing tariffs on Chinese imports.

Asian markets soared on the news. The Shanghai Composite Index rallied 5.95%, and the Hang Seng gained 0.5%. The gains in Europe were milder, but the trend was mostly higher on the day.

The news also caused the U.S. dollar to retreat, which pushed the rand and other emerging market currencies to trade firmer.

The rand continues to benefit from the budget policy statement released last week. The decision to offer Eskom a bridging loan instead of bailing the company out may placate Moody’s Investors Services.

At the moment, Moody’s is the only ratings agency that holds South Africa’s sovereign credit rating above junk status. A downgrade would trigger a sharp selloff of bonds and put pressure on the rand. 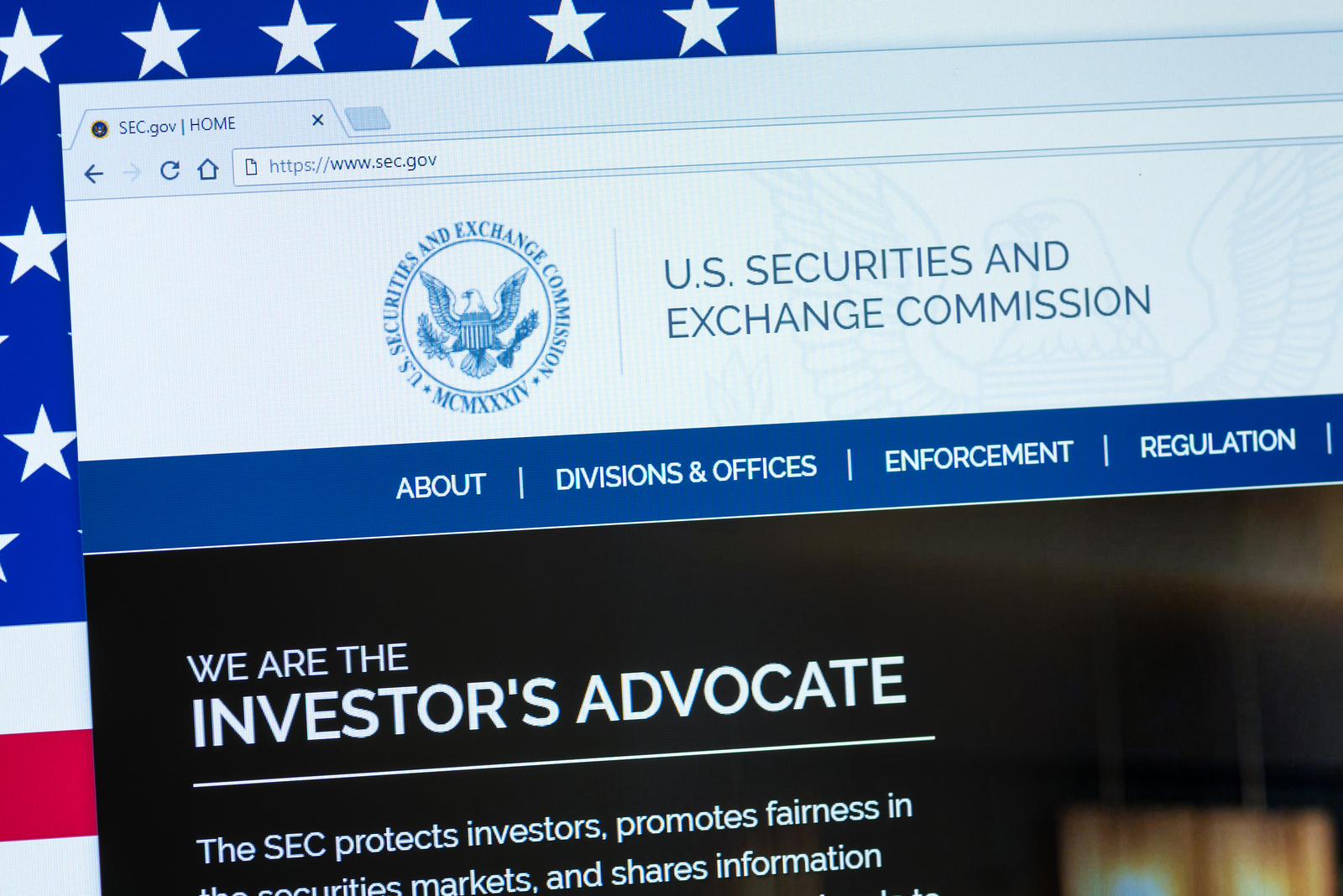 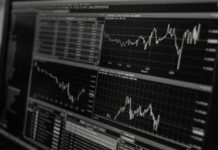 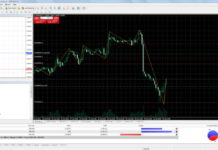 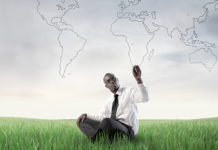 Exotic animals: How to trade South African Rand and other exotic currencies