South African tech startups ChefDirect and YouSellCars have become the latest to launch equity crowdfunding campaigns on the Uprise.Africa platform.

Two new campaigns have just gone live, both for tech-enabled solutions. The first is ChefDirect, which has developed an app that connects farmers with food buyers. The startup hopes to raise ZAR5 million (US$350,000) in return for 15.5 per cent equity via its campaign.

The second campaign has been launched by YouSellCars, which allows users to buy and sell vehicles via mobile app. The startup is asking for ZAR6 million (US$320,000) in exchange for 16.67 per cent equity in the business.

Uprise.Africa, which raised an equity funding round of its own last year, achieved a major milestone this year when regtech startup Intergreatmesecured ZAR32.436 million (US$2.19 million) from 406 investors. Some campaigns, however, such as that run by mobility startup LÜLA and the just-concluded iBleat effort, have been less successful. 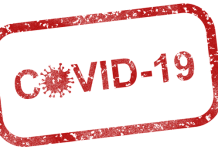 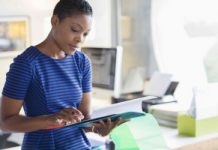 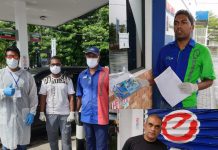 Engen supports Mauritian NGO’s in the fight against COVID-19