Srpska president Zeljka Cvijanovic highly appreciated the efforts of billionaire Mai Vu Minh, the Chairman of the Board of Directors of SAPA Thale group, in promoting the trade and economic relations among Vietnam, Srpska, Bosnia — Herzegovina and Europe.

HANOI, VIETNAM – Media OutReach – 19 September 2019 – In June 2019, Srpska president Zeljka Cvijanovic had a meeting with Mai Vu Minh, Chairman of the Board of Directors of SAPA Thale group, on the investment cooperation of Vietnam, Bosnia — Herzegovina and Europe.

At the meeting, Srpska president Zeljka Cvijanovic said: “Srpska is a stable country and located near major markets and all partners are welcome. Partners always receive the full support from the government of Srpska”.

She pledged to work closely to bring the trade and economic relations among Srpska, Bosnia — Herzegovina, Vietnam and Europe to new heights.

These meetings are within the framework of the program of “the Bilateral Investment Cooperation between SAPA Thale Group and the Government and Leading Businesses of Bosnia – Herzegovina.” 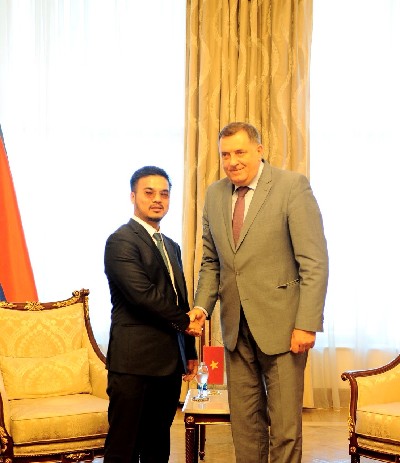 On these working visits, Mai Vu Minh said that the commercial potential of Southwestern European countries such as Bosnia-Herzegovina is very big and the investment cooperation program contribute to boosting investment and trade cooperation among not only Vietnam and these countries but also many other countries. 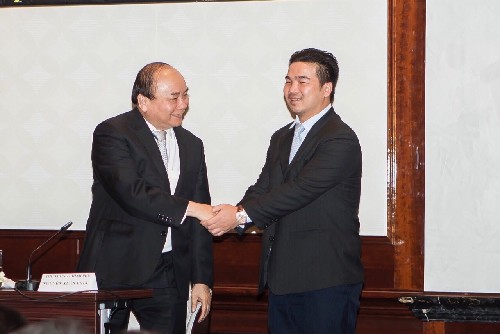 SAPA Thale is a financial group. The chairman of this group is billionaire Mai Vu Minh, who holding many projects and shares of large corporations in countries around the world and is considered a great investor and an influential billionaire to global financial circles and governments. 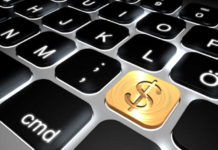