Go to any African tech conference and the standard refrain when entrepreneurs are asked what governments can do help succeed to help is “Move out of the way!”.

But is this way of thinking becoming a little outdated, especially as a number of African governments show signs of being willing and able to engage with local tech ecosystems?

Certainly startups do not need their leaders to be “in the way”, but are there things governments can do to ensure they offer more to entrepreneurs than simply guarantees not to hinder them?

We think so! Here are some suggestions, and examples of ways in which African governments are already working to boost local tech ecosystems.

Move out of the way!

Let’s address this one straightaway – the conference rally call of the African techpreneur. Yes, African governments have a habit of hindering rather than helping entrepreneurial scenes, and though this reputation has changed a little, over-regulation such as taxes on mobile money and social media in some countries means it is still a hot topic. If governments have a tendency to over-tax and block innovation, they should indeed move out of the way.

If governments must regulate, they should do so positively. There is a trend towards governments introducing pro-startup legislation, started by Tunisia and now being replicated in as many as 10 more African countries. Startup Acts, put together through collaborations with local startup ecosystems themselves, could go a long way to removing bottlenecks that have hindered growth.

Aside from regulating favourably, governments can also take a more hands-on role in supporting startup scenes. This is slowly but surely being seen across the continent, with, for example, Egypt launching a startup incubator, Nigeria rolling out a number of hubs, and Rwanda providing infrastructure for startup growth. Some initiatives have not been so successful, such as the much-heralded but totally impactless Enterprise Kenya scheme, but there is a growing body of evidence of African governments providing the rails for local startup scenes.

The next step up from facilitation is offering direct funding to African startups, and though this is less common, more and more governments are becoming investors in the tech space. The Senegalse government pumped US$2 million into 40 local tech startups last year, Nigeria hosted a funding initiative, and Egypt is launching a fintech fund. South Africa leads the way, with initiatives like the SA SME Fund and the Project Development Partnership Fund (PDP). We are likely to see more direct startup investments by governments – or at least government-funded initiatives – in the coming years.

The road much less-trodden is governments actually becoming customers of tech startups. Speaking at the NetProphet event in Cape Town way back in 2016, Project Isizwe founder Alan Knott-Craig Jr hailed gov-tech – startups providing solutions for African governments – as a lucrative market, but though his organisation certainly did well in the City of Tshwane, its example has not often been followed. Nigeria’s SpacePointe and Ethiopia’s AhadooTec are two African startups that have managed to secure government contracts, but in general startups struggle to provide these services due to issues around procurement and interoperability. Yet governments would benefit from partnering startups in much the same way corporate entities across Africa have, and it would be good to see tendering processes become easier and boundaries lowered so more startups can earn government deals. 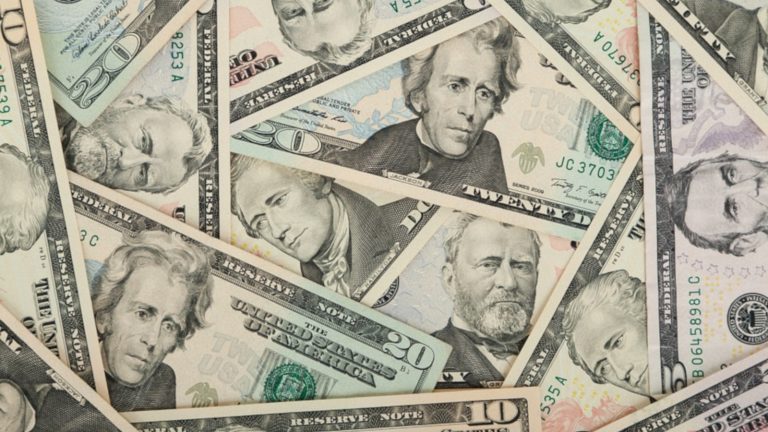