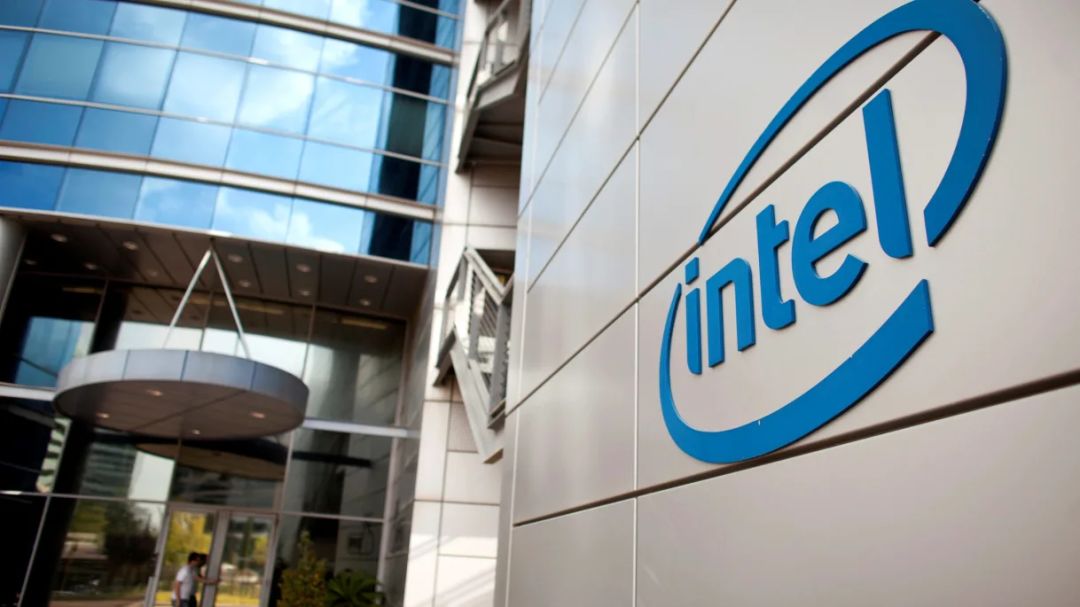 The Santa Clara, Calif.-based company’s reported interest in acquiring Habana Labs, which has offices in Tel Aviv and San Jose, Calif,. comes as AI computing becomes a central focus for the chipmaker. The company recently said its AI products are expected to generate $3.5 billion this year, which would mark a 250 percent increase from the $1 billion figure the company reported last year.

Habana Labs is a fabless semiconductor company that makes AI processors for inference and training applications. Most recently, the startup launched its Gaudi training processors, which it has said can outperform GPU training workloads nearly four times over. Habana Labs, which launched its Goya inference processor last year, has raised a total of $120 million from investors, including Intel Capital. 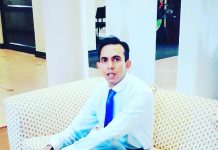 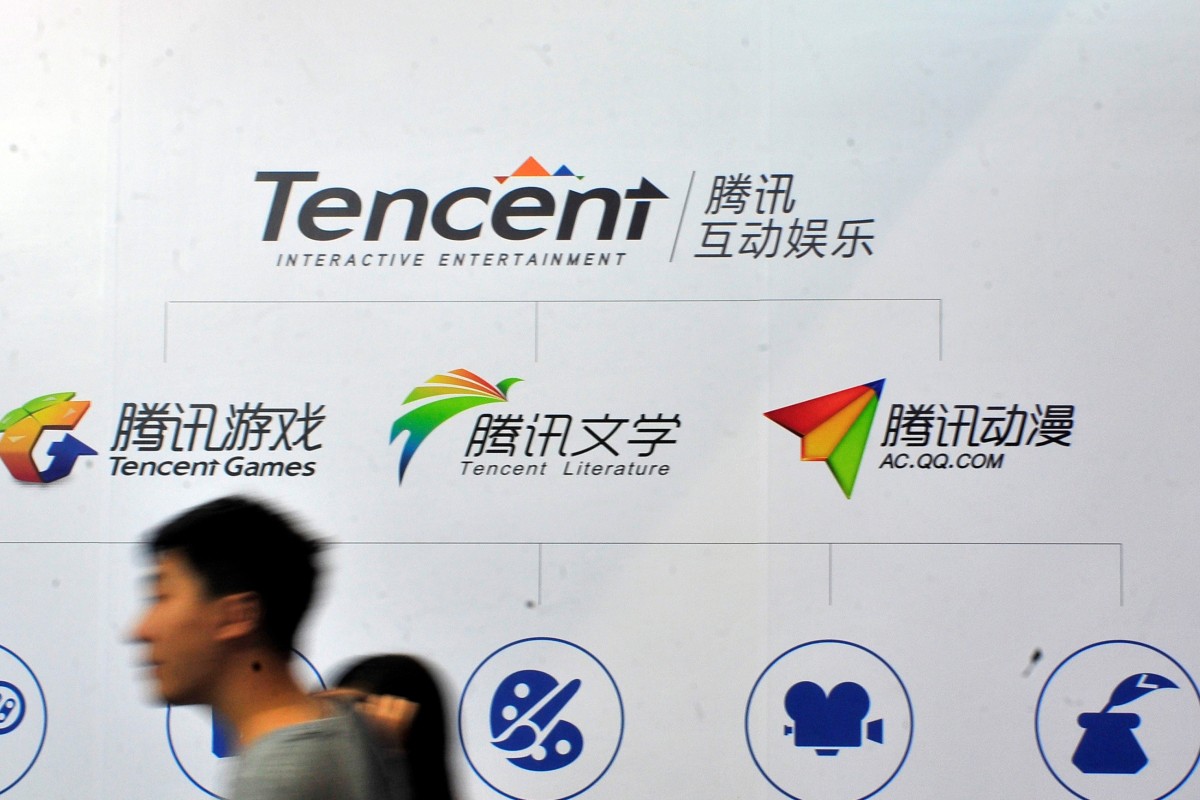 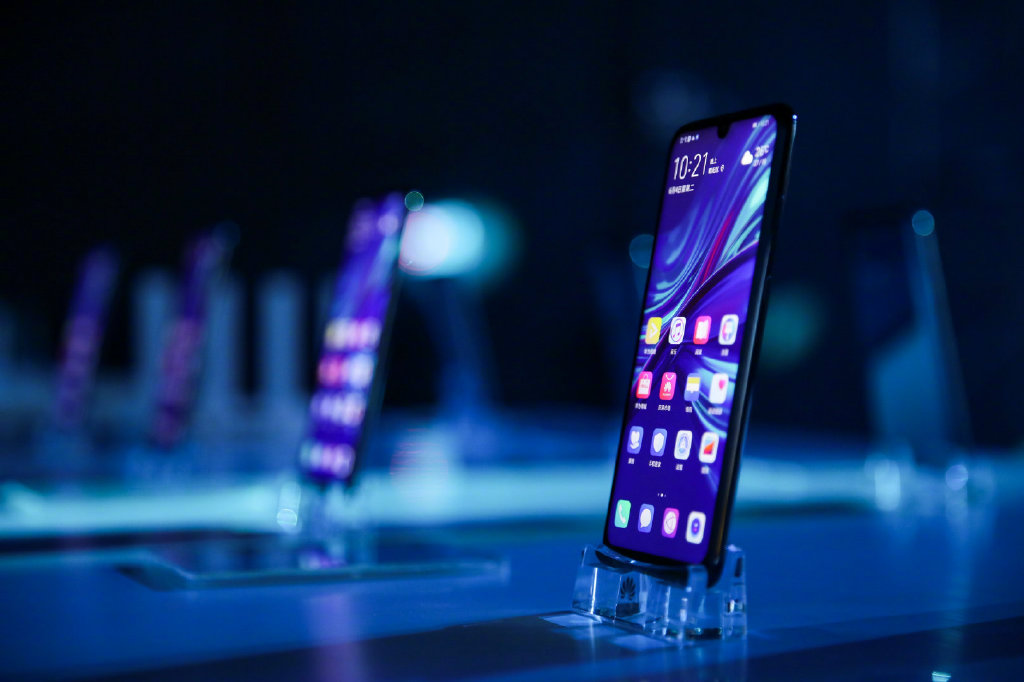 Huawei is Estimated to Ship 230 Million Units of Smart Phones This Year, Surpassing Apple to Become The Second Largest Seller