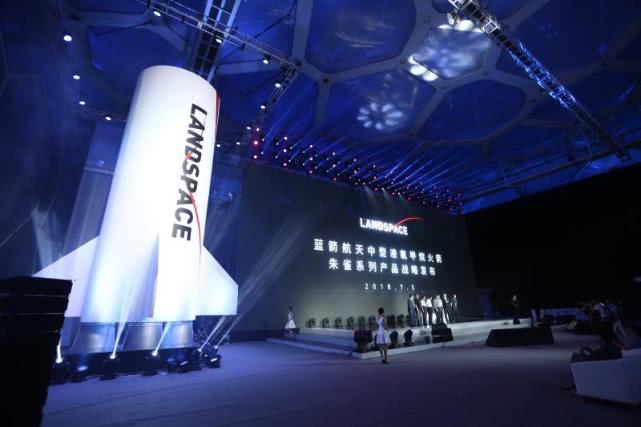 China’s rocket developer Landspace raised ￥500 million in a series C round funding led by Country Garden Ventures. The investment will be used on research and manufacturing of liquid, launch preparation, and the verification of tocket recyle tecnology.