According to AleppoMC, on September 4 at around 2 a.m. during the night raid, the pro-Turkish militants from National Liberation Front came across security perimeters of the Syrian Democratic Forces operating in northeastern Idlib Governorate alongside with the US PMC Castle International. Several PMC instructors were killed. The purpose of the mission is not clear.

Instead, several activists report that the Turkish proxies are suffering heavy losses resulting from mines. This information was also confirmed by Ronahi.tv and Suqour al-Sham press office. The latter equally recognized that two militants, including Jahya Hamid and Abdullah Hasan Zinedin, were killed and seven others were severely wounded.

The representatives from three various Turkish-backed formations numbered at least 27 fighters attempted to attack SDF and PMC fortifications. The latter has been training and supporting the Kurds. The offensive failed due to mines planted by the defenders supposedly by PMC’s miners around the area, reports al-Wataniya al-Tahrir whistleblower.

Besides, during the clashes, several SDF-fighters actually lost their lives as well as six Castle International specialists were wounded and killed. The exact number of casualties is unknown. Nevertheless, social media activists say at least one tactical group numbered nine fighters were eliminated. It covered the withdrawal of others.

Castle International has refused to comment on that. The PMC has been supporting and training Kurdish militants for a period. Anadolu news agency published information on closed ties between them. Ankara considers YPG as a branch of prohibited PKK and counteracts in any way possible manipulating its proxies in Idlib.

As al-Wataniya al-Tahrir has suffered heavy losses, most likely its media wing spread fake to motivate further attacks on SDF. Previously it was involved in fake news generating. 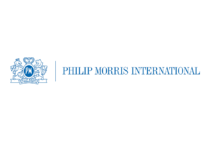 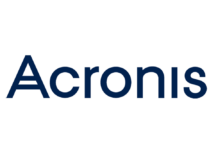 Acronis adds DeviceLock’s leading device control and endpoint data leak prevention solutions to its list of capabilities in order to deliver an even higher... 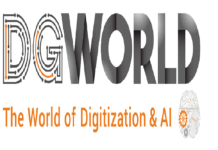 DGWorld brings the future of AI and digitization with “WIZO”