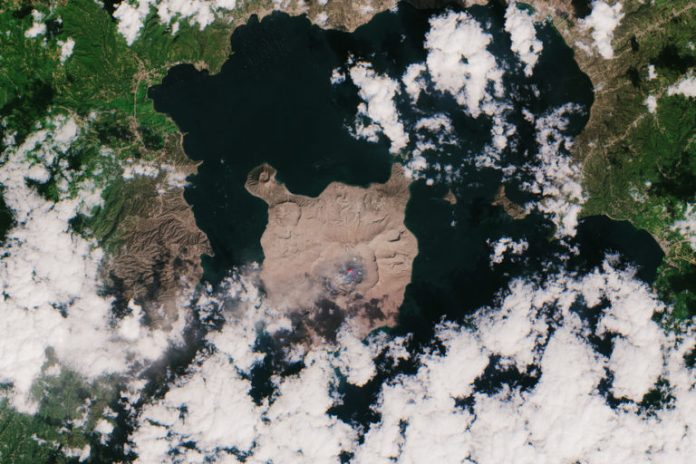 MANILA — The European Union and the Philippine government are close to sealing a partnership that will provide free, open and unlimited access to raw Earth observation data to monitor deforestation, carbon sequestration and coastal changes in the Southeast Asian nation.

The EU’s Copernicus collects data from satellites in space, sensors on the ground and buoys at sea to monitor the environment. These data will be important for Philippine policymakers as the country takes a more science-based approach to planning, said Renato Solidum, undersecretary of the Department of Science and Technology.

For one, the program will boost the country’s GeoRisk Philippines Initiative, a multi-agency project that recently launched apps that can generate localized hazard assessments. It can also be used to assess the country’s national reforestation program and monitor marine pollution and microplastics — major problems for one of the world’s top ocean plastic polluters.

This isn’t the first time the Philippines will employ Copernicus technology. The government has been using the program’s Sentinel data hub to assess the impacts of natural disasters. Sentinel also plays a key role in an ongoing nationwide mapping project for forest and coastal resources.

The new partnership follows from the ratification by President Rodrigo Duterte last August of the creation of the Philippine Space Agency, itself preceded by two successive launches of Earth observation microsatellites Diwata 1 and 2 in 2016 and 2018. With microsatellites in space and a dedicated agency on the ground, the Philippines is ripe for Earth observation partnerships, said Philippe Brunet, former EU director for space policy, Copernicus program and defense.

“The Philippines is itself a pilot case because we also have other partner countries who want to develop but none of the projects are so mature as the ones in the Philippines,” Brunet said. “We look forward to what will be done here, how the Philippine government will elaborate the priorities and maybe ways to replicate what is being done in the Philippines in some other [Southeast Asian] countries.”

Once signed, the formal partnership will kick off a three-year project focused on deforestation and carbon emissions reduction, and seas and marine surface planning. The Philippine government will have access to Copernicus’s land, ocean and atmosphere monitoring, and climate change and emergency situation services.

Under its current use of the Sentinel hub, the Philippine government has been monitoring activities at the Taal volcano that erupted last month. Sentinel images were made available within 24 hours of the Jan. 12 eruption, and local experts used it with existing topographic maps to analyze the gravity of the impact as well as the coverage of the ash fall. “Hazards are dynamic,” Solidum said. “That’s why changes need to be well monitored.”

Government agencies are also using Sentinel data in ongoing forest and coastal resources mapping projects, which started in 2017 and will run until 2021. But formalizing the partnership elevates the country’s access to Copernicus’s database. Currently, the Philippines can only access Sentinel data after a disaster, but should the partnership materialize, the government will be able to access Philippine data anytime — from pre-disaster, during and after any catastrophic event.

With rapid access to data, Solidum said disaster response can be more streamlined on the ground. “The technology can provide rapid access to information and from there, we can do real-time monitoring,” he said at a press briefing on Feb. 6. “In this case, it’s all available and so the rapidity of interpreting things will be much facilitated.”

Remote sensing has changed significantly in the past two decades, Brunet said, adding that as more countries employ Earth observation systems, the need to collaborate is important to get a more accurate picture of what’s happening around the world, given that the same satellites don’t pass by the same area of the globe at the same time.

The partnership can later be expanded beyond disasters: from marine pollution to assessing nationwide reforestation programs and even monitoring big-ticket government infrastructure programs. “The goal is to later on pass the data to local governments so they can use it, maybe even to update their comprehensive land use plans,” Solidum said. 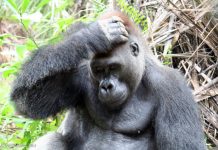 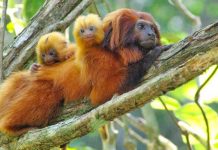 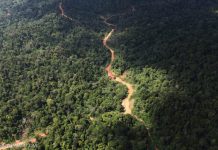