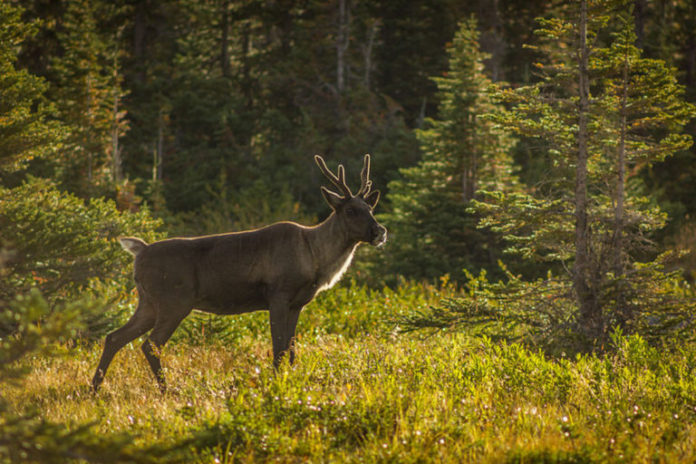 During their annual shareholder meeting on October 13 (which was virtual this year), shareholders voted yes on a resolution aimed to address deforestation and forest degradation. The majority of shareholders – 67% – voted in favor of the action, according to the Green Century Funds (GCF), which put the resolution up for a vote. According to their website, the GCF are a group of “fossil fuel free, responsible, and diversified mutual funds.”

“P&G’s failure to adequately mitigate deforestation and forest degradation in its supply chains poses material financial risk to the company and its shareholders,” said Green Century President Leslie Samuelrich in a statement. “The company must catch up to its peers and enact stronger policies to prevent unsustainable forest products from entering its supply chain.”

U.S.-based P&G is over 180 years old and headquartered in Cincinnati, Ohio. They operate in over 70 countries around the world in South America and Southeast Asia, regions that are plagued by the plundering of their natural resources, particularly when it comes to forests.

At issue in particular in the October 2020 shareholder vote, though, is wood pulp that’s being produced from Canadian boreal forests. According to P&G’s website, the company is already committed to stopping deforestation. But the GCF and points out that those commitments don’t include requirements to protect old growth and high-conservation value forests.

Over the last 15 years in particular, the company has become increasingly involved in addressing issues like sustainability and waste. Those efforts have included cold water tech laundry detergent, working toward zero manufacturing-waste-to-landfill at 45 global sites, and bottles made partly with recycled beach plastic.

In an emailed response from P&G’s media relations office noted that the results of the shareholder vote will include a P&G-issued report with an assessment of actions the corporation can take to “increase the scale, pace, and rigor of our efforts to eliminate deforestation and the degradation of intact forests.” The information will be issued on the main website.

Many P&G products are paper-based, and sold largely to customers in North America, where there is an active awareness and conversation about the need to address the environmental impacts of corporate supply chains. Their brands include seemingly ubiquitous names like Charmin and Bounty. According to the company’s 2020 shareholder report, nearly half of the company’s $71 billion net sales in 2020 of beauty, health, home, baby care products, and more – like paper-based toilet paper and tissue – were in North America.

The vote garnered attention from Denver-based Environment America, which pointed out that the shareholder vote was not supported by the board. The non-profit noted that some paper products have relied on virgin wood fibers. That can lead to logging Canadian boreal forest, an important carbon sink and home to caribou, lynx and more.

“We applaud these shareholders for raising their voices in support of the environment,” said Environment America senior director of conservation programs Steve Blackledge in a statement. “While the boreal forest may seem far away to most of us…it is the most carbon dense forest in the world and is needed to mitigate the effects of climate change.”

He added that now P&G brands should start to use recycled paper or alternative forest-free fibers.

Banner image: A woodland caribou in the forests of Canada. Image via Wikimedia Commons/ThartmannWiki.