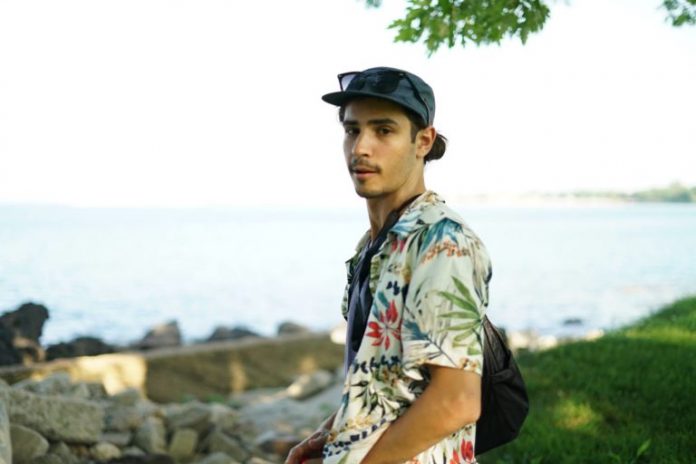 Philip Jacobson, an award-winning editor for the environmental science news outlet Mongabay, has been arrested for an alleged visa violation in Palangkaraya, Central Kalimantan, on Tuesday after being put under city arrest for a month.

Jacobson, 30, was first detained on December 17, 2019 after attending a hearing between the Central Kalimantan parliament and the local chapter of the Indigenous Peoples Alliance of the Archipelago (AMAN), Indonesia’s largest indigenous rights advocacy group.

He had travelled to the city shortly after entering Indonesia on a business visa for a series of meetings. The day he was due to leave, immigration authorities seized his passport, interrogated him for four hours and ordered him to remain in the city pending their investigation.

On January 21, more than a month later, Jacobson was formally arrested and taken into custody. He was informed that he faces charges of violating the 2011 immigration law and a prison sentence of up to five years. He is now being held at a prison in Palangkaraya.

“We are supporting Philip in this on-going case and making every effort to comply with Indonesia’s immigration authorities,” said Mongabay Founder and CEO Rhett A. Butler. “I am surprised that immigration officials have taken such punitive action against Philip for what is an administrative matter.”

Jacobson’s arrest comes shortly after Human Rights Watch issued a report documenting rising violence against activists and environmentalists in Indonesia, and amid a growing sense that critical voices are being suppressed.

“Journalists and people employed by journalism organizations should be free to work in Indonesia without fear of arbitrary detention,” said Andreas Harsono of Human Rights Watch, who knows Jacobson and understands his case. “Philip Jacobson’s treatment is a worrying sign that the government is cracking down on the kind of work that is essential to the health of Indonesian democracy.”

Last month The Indonesian Alliance of Independent Journalists (AJI) issued a report documenting 53 incidents of abuse against journalists, including five criminal cases, in 2019.

Summary: Philip Jacobson is an employee of Mongabay, a non-profit environmental science news organization. Jacobson is an editor for Mongabay and splits his time between Indonesia and his native U.S. This document outlines events culminating in Jacobson’s detention in the Indonesian city of Palangkaraya, Central Kalimantan on the island of Borneo.

December 14: Jacobson, traveling on a multiple-entry business visa, arrived in Palangkaraya, the capital city of Central Kalimantan province, to meet with the local chapter of the Indigenous Peoples Alliance of the Archipelago (AMAN), an indigenous rights advocacy group.

December 16: Jacobson attended a dialogue at the parliament building between the Central Kalimantan parliament and the local chapter of AMAN.

December 17: Jacobson was scheduled on a flight out of Palangkaraya, but before he could leave for the airport, immigration officers went to his guesthouse and confiscated his passport. The officials ordered Jacobson to come in the next day for questioning. It later became clear that someone had photographed Jacobson at the parliament building and reported him to immigration.

December 18: Jacobson was interrogated about his activities at the immigration office. Authorities took an official statement, known as a BAP, and ordered Jacobson to remain in Palangkaraya while they continued their investigation.

December 20: The US embassy called the immigration office, which would not provide a timeline for the investigation or administrative process.

December 24: Jacobson missed his international flight out of Indonesia for the Christmas and New Years holiday.

December 26-January 7: Immigration continues to be evasive about the timeline for the administrative process.

January 9: Jacobson was summoned to the immigration office, where he received a formal letter saying he is suspected of committing a visa violation and is being investigated. Authorities state that as long as Jacobson remained cooperative, he would remain under city arrest, rather than detained in an immigration cell.

January 21 (Day 36): Immigration officers appear at Jacobson’s guesthouse room and instruct him to pack his belongings and come with them. He is taken into custody and transferred to a detention center. 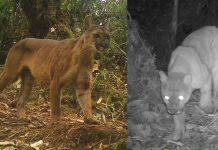 Puma or cougar? Candid Animal Cam Ep 5 takes you to the Americas to meet this wild cat 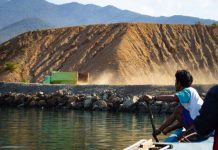 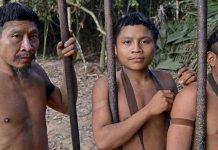