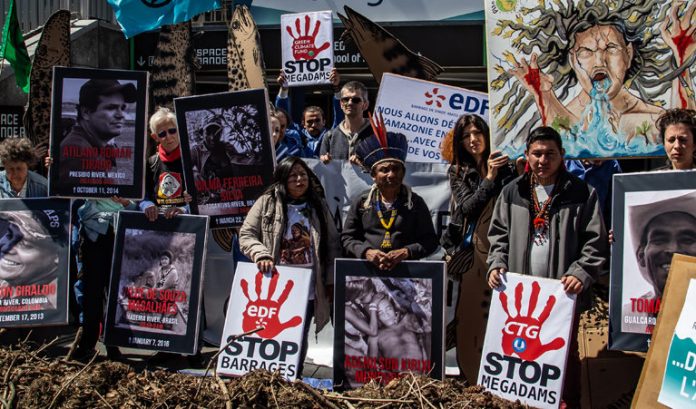 The world urgently needs to embrace effective financial incentives to arrest the climate crisis, but attempts to greenwash hydropower are counterproductive and must be abandoned.

As world leaders, industry groups, and campaigners converge on Madrid for the climate change COP, the proponents of hydropower are out in full force, keen to profit from and perpetuate the myth of hydropower’s climate benefits. Some are those you’d expect, like the International Hydropower Association (IHA), which is sidling up to solar and wind industry representatives to bask in their reflected glory. Others are less visible, yet present no less a threat to our rivers and meaningful action on climate change.

The Climate Bonds Initiative (CBI), a UK-based entity established to channel private finance toward addressing climate change, is presenting its work at no less than nine events in Madrid. CBI staff are busy promoting their bond certification services, which aim to serve as a benchmark for the emerging set of climate bond financing mechanisms. Yet by attempting to certify hydropower projects in its eagerness to capitalize on the growing market for climate-certified projects, the CBI has bitten off more than it can chew. And it’s triggered a major backlash.

Today, 276 civil society organizations from 77 countries around the world launched a statement calling upon CBI to “abandon its misguided attempt to greenwash hydropower.” This diverse array of groups — from established human rights and environmental advocates to localized initiatives fighting to protect their communities’ freshwater resources — are unified in opposing CBI’s plans to “[channel] scarce climate dollars toward projects that fail to help us confront the challenge of preventing a 2oC scenario.”

The CBI’s major misstep was aligning itself with and taking its cues from the influential International Hydropower Association, an industry lobby created to promote the interests of hydro companies. CBI’s proposed criteria are flawed, as the unanswered written submission by International Rivers (where I work as policy director) describes in detail, and rely almost exclusively on a set of tools designed and promoted by the IHA, which would mean in practice that:

• Adverse environmental and social impacts, which are rife in the sector and well-documented, would be covered only in a cursory way using the IHA’s own risk tool. This amounts to largely a box-ticking exercise where there are no requirements for assessors — who would themselves be accredited by the IHA in a glaring conflict of interest — to even consult with affected communities.

• Greenhouse gas emissions from dam reservoirs (primarily methane, a particularly potent greenhouse gas) would be calculated using the IHA’s own tool, which systematically underestimates GHG emissions from dams. Meanwhile, CBI’s proposed criteria set such a low bar that even high-emitting dams would qualify.

• Most fundamentally, the proposed criteria, if adopted, would permit institutional investors like pension funds to invest in hydropower with no real limits. Not only would it incentivize and make hydro projects more profitable for operators, it would certify dubious projects without achieving any meaningful climate benefit.

Climate bonds have the potential to play a critical role in ensuring positive outcomes for rivers and for effectively mitigating climate change. In fact, the CBI previously created a separate standard for water infrastructure, which took an important step to promote nature-based solutions to addressing climate change. Clinging to its ill-advised pursuit of a hydropower standard, on the other hand, would damage the CBI’s own reputation and undermine the credibility of green bonds on the whole.

The Climate Bonds Initiative would do well to disentangle itself from its alliance with the International Hydropower Association and scrap its hydropower certification scheme.

Josh Klemm is the Policy Director at the global advocacy group International Rivers where he oversees campaigns to shift public and private investment away from destructive dams and toward sustainable energy and water solutions. International Rivers works to protect rivers and defend the rights of the communities that depend on them.

A national park takes shape in Argentina as the forest disappears 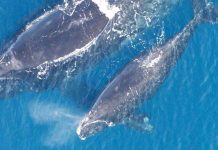 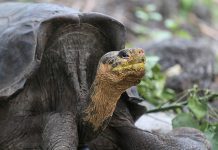