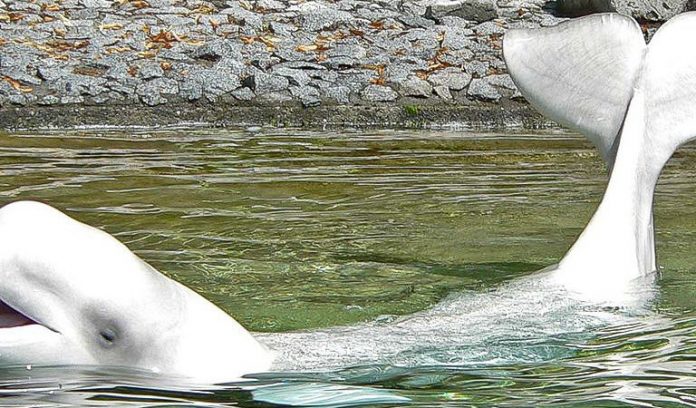 Paper producers have been pressured to address deforestation in Asia (Reuters).

The government of Brazil chalks rising deforestation in the country to a broader, multi-year trend (Science Magazine).

Making palm sugar has become an alternative for illegal loggers in Indonesia (The Jakarta Post).

A podcast looks at the policies that could be keeping India’s forest fires burning (Undark).

On the heels of the U.N.’s International Day for the Elimination of Violence Against Women, advocates call for the issue to be addressed alongside forest conservation (Global Forest Coalition).

A safari outfit plans to invest $190 million in a sugar project in Gabon (Moneyweb).

There’s a species of snake that’s new to scientists in the forests of the Indian state of Arunachal Pradesh (The Hindu).

Seabirds are changing along with the ocean ecosystem that they inhabit (Hakai Magazine).

The pictures of Ecuador’s biodiversity taken by a wildlife photographer celebrate his life (Discover Magazine).

WWF has lost its license to work in Indonesia’s conservation areas (Eco-Business).

A plan by a U.S. aquarium to import five beluga whales from a Canadian park has encountered a tide of resistance (Hakai Magazine).

A United Nations report finds that countries are falling short of their pledged emissions reductions (The New York Times, The Economist, The Washington Post) …

… As representatives from around the world prepare to head to Spain for the annual U.N. climate conference (Ensia).

New research finds that blue whales’ heart rates can drop to two beats a minute when they dive (The New York Times, The Atlantic).

More than a thousand students from Harvard and Yale delayed a football game to protest investments by their universities in fossil fuels (The Guardian).

Getting run over by cars has become a threat to the survival of some species (The Atlantic).

Plans to protect half of  Earth for nature could affect a billion people, a recent study says (REDD-Monitor).

Scientists wrestle with how to present the uncertain future of koalas without exaggerating the dangers (The New York Times).

Using the sun to power everyday commutes could help cut emissions (The Economist).

A team of researchers will spend a year in the Arctic to understand the effect of climate change on the region (The New York Times).

Banner image of a beluga at the Vancouver Aquarium by Stan Shebs via Wikimedia Commons (CC BY-SA 3.0). 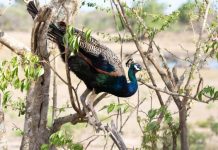 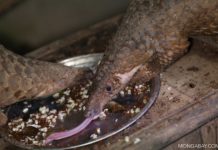 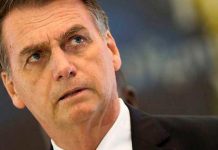