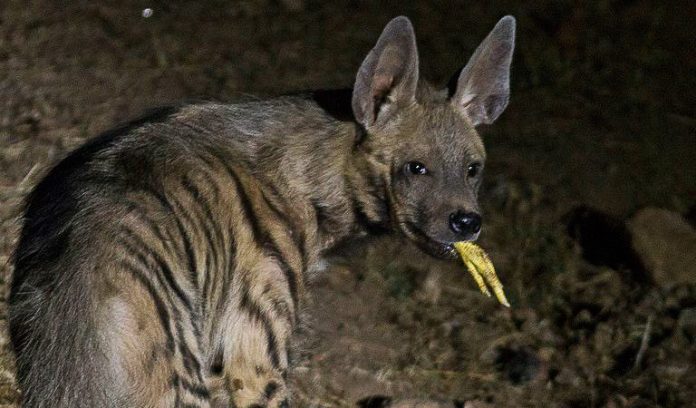 The Solomon Islands government has deemed the lease of an island to China illegal (The New York Times, Reuters).

Scientists argue that maintaining the genetic diversity of coffee is key to ensuring its survival in the face of climate change (Scientific American).

Illegal logging is easing up in the Mexican forests where monarch butterflies spend the winter (The Washington Post).

Mountain gorillas are responding to a “concerted conservation campaign” (The Washington Post).

Deforestation as a result of cocoa farming in West Africa continues to rise (The Washington Post).

Support for Predict, a decade-long environmental health research project funded by the U.S. government, has tapered off (The New York Times).

A group of Catholic leaders has resolved to help protect the Amazon’s 34 million inhabitants (America Magazine).

Tyson Foods is evaluating the risk of deforestation in its supply chains (Global Meat News).

A foundation in Tanzania is urging the government to require improved cookstoves to halt deforestation (IPP Media).

A bacterial parasite could be causing problems for corals (Hakai Magazine).

Most Americans would prefer to avoid further drilling for oil and gas, according to a recent poll (The Washington Post).

Scientists on a clean-air panel that was disbanded in 2018 by the U.S. government have continued to meet independently with the goal of benefiting public health (The Revelator).

Scientists who received funding from hunting organizations signed a letter opposing a trophy-hunting ban that appeared in the journal Science (The Times).

A campaign against hyenas in Lebanon based on fear and legend is threatening the country’s national animal (The New York Times).

Rex Tillerson, the former ExxonMobil CEO and U.S. secretary of state, testified about allegations of fraud by the company (The New York Times).

Some 150 million people worldwide could be living below the high-tide line by 2050 as a result of sea-level change (The Washington Post).

A new documentary, Anthropocene, heats up the discussion of human impact on the environment (The Revelator). 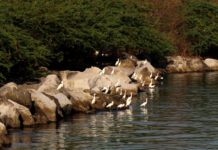 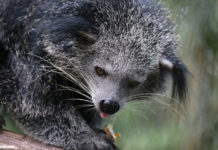 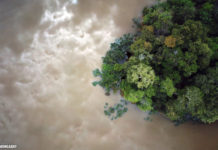