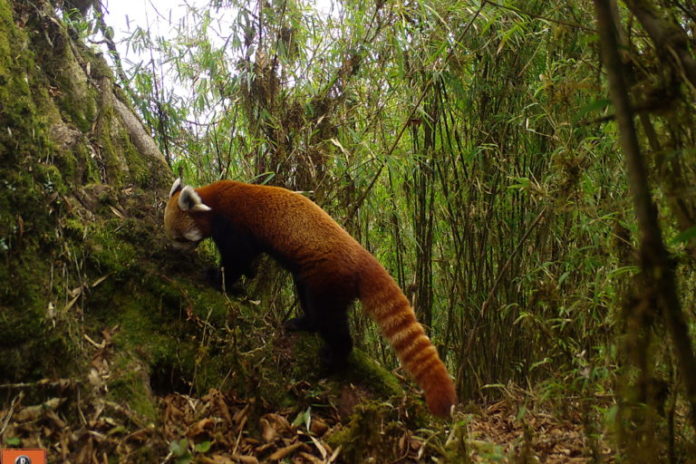 Camera traps bring you closer to the secretive natural world and are an important conservation tool to study wildlife. This week we’re meeting the red panda.

Did you know that red pandas were the inspiration behind the internet browser “Firefox”? Their reddish fur makes them look like a red fox or firefox. Red pandas are also called the red bear-cat and the lesser panda or ‘first panda’, this last in reference to the better-known giant panda that was described 50 years later. Despite their names, these two species are not related. Although classified as a carnivore, red pandas mainly eat bamboo leaves. But because they can digest only about 24% of the bamboo they eat, they have to consume a large volume of it to survive, roughly 30 % of their body weight. Unlike the giant pandas, red pandas also eat grass, fruits, insects and bird eggs. Watch the video to learn more about these beautiful creatures.

Special thanks to Sonam Tashi, Program Coordinator at the Red Panda Network (RPN), for sharing this footage with us. Founded in 2007, RPN implemented the world’s first community-based red panda monitoring program and completed Nepal’s first national red panda survey. Their conservation programs extend to over one million acres of forest and 50% of Nepal’s red panda range and their education and outreach programs focus on increasing awareness among red panda range communities, and the general public worldwide.

These questions can help provide a framework for exploring topics presented in this story. 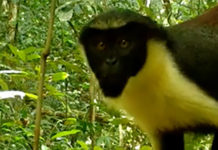 Rare wildlife caught on camera in a remote Liberian rainforest 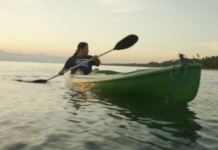 In this Philippine community, women guard a marine protected area 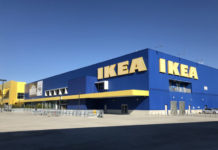