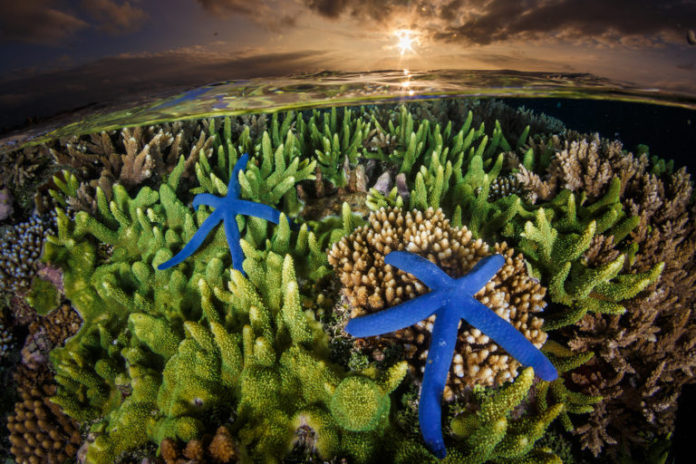 The Earth is in the midst of its sixth mass extinction, leaving humanity in a critical time to safeguard global biodiversity.

Global players have failed to reach the 20 Aichi Biodiversity Targets, established under the Convention on Biological Diversity (CBD) in 2010 to curb biodiversity loss, according to the CBD’s assessment in September.

A recently published study in the journal Science gives recommendations for developing the next set of biodiversity goals so they will be both robust and achievable. These new goals for 2030 and 2050 will be developed at the CBD’s 15th meeting of the Conference of the Parties in China in 2021.

The research team evaluated the CBD’s draft post-2020 Global Biodiversity Framework. Based on this and other published biodiversity proposals, the scientists urge the CBD negotiators and policymakers to consider three critical points as they create the new biodiversity goals.

The first point is to recognize that these issues are extremely complex, so multiple and multifaceted goals must be established. The goals must address ecosystems, species, genetic diversity, and nature’s contributions to people.

“This paper underscores that a safety net cannot be focussed on simplistic goals and it is very possible to set multiple interlinked targets needed to tackle nature’s decline,” study co-author James Watson of the Wildlife Conservation Society (WCS) and the University of Queensland, Australia, said in a statement.

Second, because of these many facets, these goals must be developed holistically, not in isolation, allowing for many to advance at the same time.

“If the facets were nested into one another like Russian dolls or at least nearly so,” the paper says, “then a single concise goal that specifies one number about the most encompassing facet could cover all of them. However, although the facets of nature are deeply interlinked, they are far from neatly nested.”

Lastly, because of the scale of the biodiversity crisis, these goals must be highly ambitious and carried out in an integrated way. For instance, a focus on reversing extinction must also include protecting genetic diversity.

“No net loss” of diversity is an example of a highly ambitious goal. Its targets include increasing natural ecosystem area, saving culturally important species, and conserving 90% of Earth’s genetic diversity.

The new CBD drafts have improved, the authors say, as they contain “outcome-oriented” goals that can be broken down into targets. The targets can be assessed using more specific, measurable indicators.

The biggest challenge, according to the study, will not be creating these goals, but making them happen. Part of this process is being sure the goals and targets are written in a way that is difficult to exploit, with no loopholes or weaknesses in wording. Addressing the causes of biodiversity loss, including the social, economic and political pressures driving this loss, are key.

“We hope this is a useful tool in the CBD negotiations on a new strategy for nature and people,” the paper’s lead author, Sandra Díaz of Córdoba National University in Argentina, said in a statement.

Nearly 40% of plant species are threatened with extinction; more than 500 vertebrate species are almost extinct, with fewer than 1,000 remaining; and in the American tropics alone, the number of species has declined by more than 50% over the past five centuries.

“Building a sufficiently ambitious safety net for nature will be a major global challenge,” Díaz said, “but unless we do it, we are leaving huge problems for every future generation.”

Liz Kimbrough is a staff writer for Mongabay. Find her on Twitter @lizkimbrough