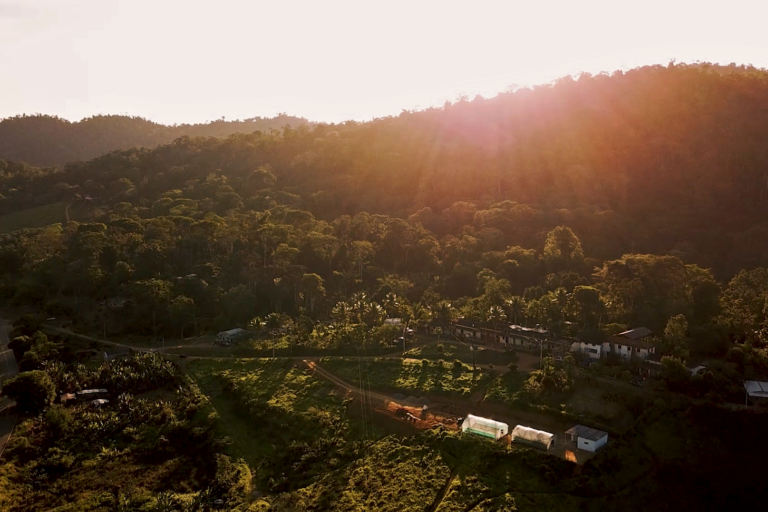 “We consider the witches’ broom not a plague, but rather a ‘holy’ broom,” says Rubens de Jesus. “Thanks to it, we are on the land today.”

That’s not a sentiment shared by many of de Jesus’s fellow small farmers, who in the 1990s saw their valuable cacao trees devastated by an outbreak of the fungal disease in the south of Brazil’s Bahia state. The outbreak had far-ranging social, environmental and economic repercussions, leaving more than 150,000 farmers unemployed in what had been Brazil’s main cacao-producing region since the 18th century.

In the first half of the 20th century, Bahia’s cacao was highly valued on the international market, providing decades of abundance for local landowners known as “colonels,” who exported the crop by the ton every year. In 1989, Moniliophthora perniciosa, the fungus that causes witches’ broom disease (WBD) in cacao trees, was first detected here, and it quickly spread, bringing the boom time to an end. The cacao trees shriveled up and sprouted the abnormal stems that give the disease its name. About 30,000 farms went bankrupt.

Yet despite this downturn, there was a bright spot. In the Dois Riachões settlement, home to 150 people in the municipality of Ibirapitanga, the outbreak opened the way for land reform. They mobilized for their land rights and received training and support from institutions, eventually becoming an example of how to overcome adversity. They started selling premium cacao to major brands and achieved freedom, financial independence and food sovereignty.

It wasn’t always that way.

Before joining the Dois Riachões land reform settlement, and before the outbreak of WBD, many of the community’s residents worked on cacao farms as temporary employees, paid weekly based on how much work they did. Working conditions were harsh: about 15 years ago, Edivaldo dos Santos, also known as Biscó, used to earn around 12 reais a week, or about $4.60 at the exchange rate at the time. He had no rights, no formal contract, and could not even grow his own food. “I thought I was worthless; it was almost like slave labor,” he says.

Workers didn’t get to participate in all stages of cacao production, such as harvesting, breaking and drying. According to Rubens de Jesus, “each family would work only on one stage, and it remained so for several generations. It was a strategy by landowners, so we wouldn’t understand the whole cycle of cacao.” This was designed to keep them dependent on the landowners.

Ironically, the families of many cacao farmers had never eaten chocolate until they took possession of the land, and many did not even know what chocolate was. “I broke a lot of cacao, but I was not allowed to suck on a cacao seed, or it would be deducted from our payment,” says Luiza dos Santos, adding that they were monitored up close by “shift corporals,” as the farm foremen were known.

That was until some farmers started to get involved in social movements fighting for land, like Ceta, the State Movement of Settled, Camped and Quilombola Workers. And they decided to set up camp on an abandoned farm by the BA-652 state road: Dois Riachões. In 2007, after six years of fear and sleepless nights, their persistence paid off and they managed to occupy the property, which was eventually granted to them by INCRA, Brazil’s national land reform institute.

Without cacao, land reform would have been virtually impossible in the region. But the 40 families who occupied the land already knew that planting cacao would guarantee their livelihoods and their main source of income. Today, the 406-hectare (1,003-acre) settlement has no single owner; it is instead managed collectively by all 150 community members.

When the farmers first took over Dois Riachões, they found poor soil, rendered infertile by years of neglect. There was nothing on the land but livestock and cacao. As is customary in movements fighting for land, they planted food crops such as cassava and beans for their own subsistence as soon as they arrived. Before long, they started selling the surplus in neighboring towns and the reality finally began to change. In the words of de Jesus, from being called “troublemakers and thieves,” they started to be praised as food producers.

To recover the cacao crops, they reestablished the cabruca, an agroecological system that had been practiced in the area for 170 years. It consists of cultivating without clearing the forest. This is possible because cacao grows well in the shade; here, it has the added benefit of preserving a patch of southern Bahia’s dwindling Atlantic Forest. For a system to be considered cabruca, at least 50 species of native trees are required. This differs vastly from much of the cultivated land in Bahia, which host treeless expanses of monocrops, encouraged by the state government and major industries, who consider the latter more productive.

Another crucial decision by the community was to center their cacao farming around the local and ancient parazinho variety rather than on hybrid or cloned ones widely used in the area. In addition to providing much tastier chocolate, it contributes to maintaining the age-old farming tradition.

Another trademark of Dois Riachões is collective participation. Each farming stage is carried out as a joint effort. The mood is high, and the farmers sing while breaking the cacao. “We can’t handle 4 hectares [10 acres] by ourselves, but we can do it by working with the neighbors,” says Mara Silva, a community member.

Under this scheme, the community’s income per hectare is four times higher than from a conventional system. “Agroecological production is our only option, and the secret is to add value. Today we still have Atlantic Forest in Bahia thanks to cacao,” de Jesus says.

Through partnerships with several institutions, the residents of Dois Riachões also learned to master fermentation, the most sensitive and rigorous stage of the cycle, responsible for producing truly high-quality cacao beans. Thanks to this, they have managed to sell to the two main premium chocolate brands in the Brazilian market: first Amma, in 2016, and then Dengo.

“It’s a beautiful and integrated community with a beautiful organization,” Amma’s founder, Diego Badaró, says of the community. “We made a [chocolate] bar and stamped it to inform identity, harvest season, variety, and region.”

Dengo has helped raise the quality of the beans even further by requiring that they be analyzed by Brazil’s Cocoa Innovation Center, which assesses whether they meet the standard for processing. Other smaller but also prestigious brands have followed, such as Minas Gerais-based Kalapa, and Quetzal, from Rio de Janeiro.

“It’s a fantastic feeling when Amma sends us chocolate with that name written on it: Dois Riachões Association,” de Jesus says. “Anyone who buys it will be consuming a product that doesn’t harm nature, respects social and economic aspects, and will benefit those who are at the end of the chain, that is, us.”

Finally, the community is introducing cacao and its derivatives into its own diet. “We’re starting to use it for ourselves as well. Food production is liberation,” Mara Silva says.

“The process of struggle in Dois Riachões advances toward quality education and access to all levels of training,” says Teresa Santiago, a farmer and member of the community’s education commission.

The commission has built a day care center and is finishing off work on a National School of Agroecology. “My mother didn’t study, but now I’m finishing college,” Santiago says. “So you can see the change. That’s sovereignty. Sovereignty in food, in production, in organicity, sovereignty in quality of life.”

And they have other reasons to celebrate. Farmers’ average monthly earnings went from 246 reais in 2008 to 2,000 reais today ($144 to $365). In 2020, the community opened a school factory and is about to launch its own chocolate brand. All this in the midst of the COVID-19 pandemic — a sweet success in such difficult times.

The history of the community is told in the independent documentary short Dois Riachões, Cacau e Liberdade (“Dois Riachões, Cacao and Freedom”). Directed by filmmaker Fellipe Abreu and journalist Patrícia Moll, it was released in November 2020 at the Terra Madre Brasil event promoted by Slow Food. Watch it here (in Portuguese):

This story was first reported by Mongabay’s Brazil team and published here on our Brazil site on Feb. 11, 2021. 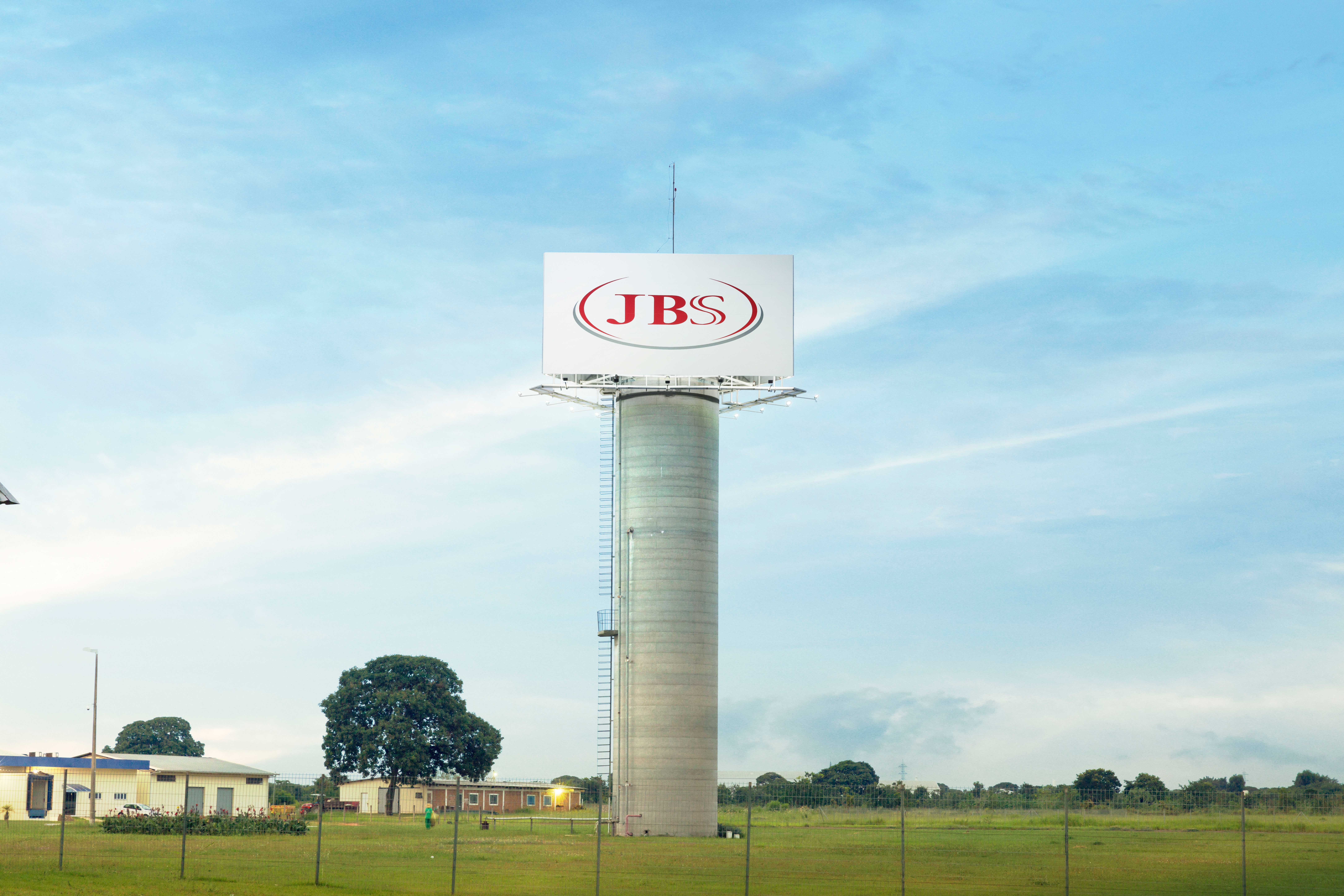 JBS is accused of misleading investors with suspicious green bonds 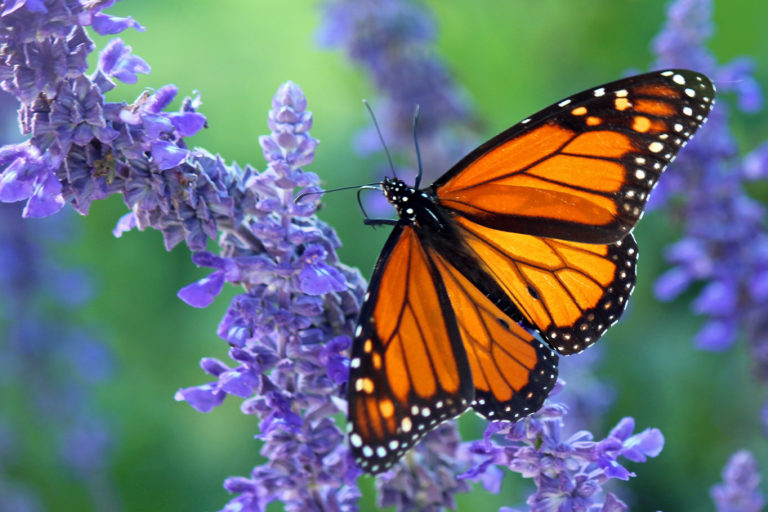 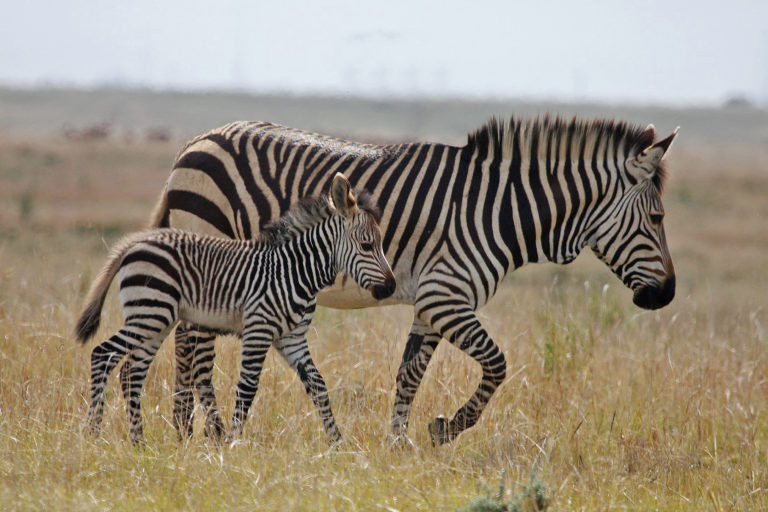