RAS AL KHAIMAH, United Arab Emirates– (BUSINESS WIRE/ AETOSWire)– The Stevie Awards have announced a general entry deadline extension for its new Middle East Stevie Awards sponsored by RAK Chamber. Applications will now be accepted through January 22 by popular demand. All organizations operating in 17 countries in the Middle East and North Africa are eligible to submit nominations to the 2020 Middle East Stevie Awards. The awards will recognize innovative achievements since July 1, 2018.

Nominations will be accepted in Arabic and English from organizations of all types, large and small, for-profit and non-profit, publicly-held and privately-held, in more than 200 categories. The award program accepts nominations in the categories listed below without any restrictions, in terms of the number of the application. Moreover, applications are free of charge.

Hundreds of organizations across the MENA region have been recognized in Stevie Awards programs over the past years, including ASDA’A BCW in the United Arab Emirates, CarrefourSA in Turkey, DHL Express in Qatar, Gulf Bank in Kuwait, and Ooredoo in Oman. 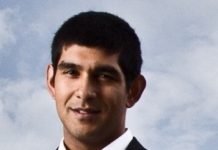 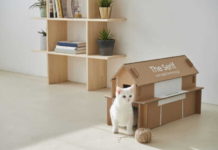 Samsung to Introduce ‘Eco-Packaging’ for Its Lifestyle TV Line-up

Beirut Resident: It's Painful to Look at What is Left of My House After Explosion