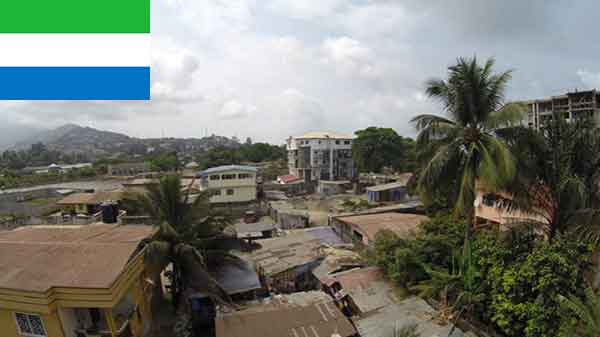 An official statement from the IOC anticipates that they will have to bear costs of up to US$ 800 million for its part of the responsibilities for the organisation of the Olympic Games Tokyo 2020, its own extended operations and the support for the wider Olympic Movement.

Sierra Leone: Prescribing a Cure for Sexual and Gender-based Violence