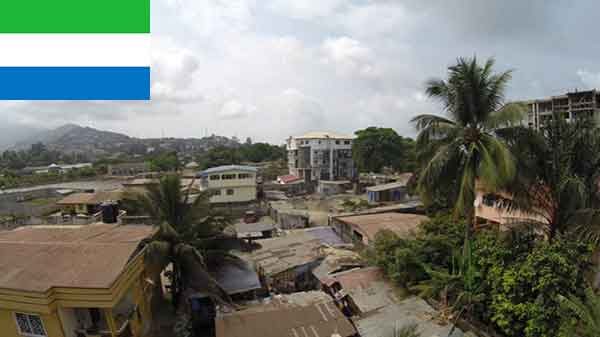 Serving Member of the Republic of Sierra Leone Armed Forces (RSLAF), who also doubles as a Pastor, Samson Sesay was on Tuesday, 15th September, dragged to court by his wife, Nurse Agnes Bendu Sesay, for alleged domestic violence.

The accused is alleged to have stolen eight thousand six hundred United States Dollars and seven million Leones from the complainants.

The accused person made his first appearance before Magistrate Mark Ngegba at the Pademba Road Court No.2 on a count…

Sierra Leone: We Must Get Children Back to Learning – But Business as Usual is not an Option