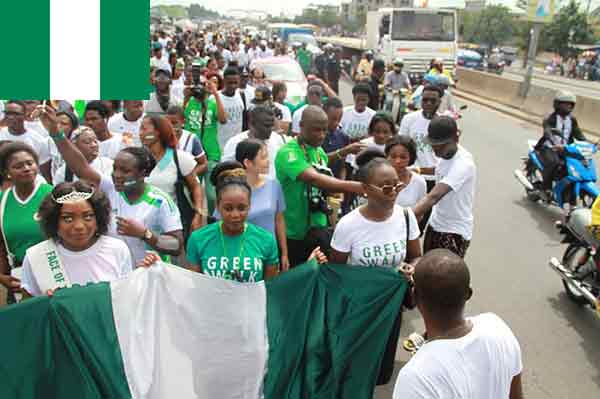 The party, which also said the governor was responsible for the violent political atmosphere being experienced in the state at present, also accused the governor of creating crisis and maiming APC leaders due to his desperate ambition for a second term.

In a statement signed by the State Secretary of the APC, Lawrence Okah, the party said: “Recently, the state… 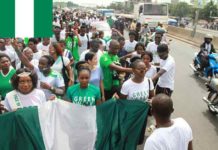