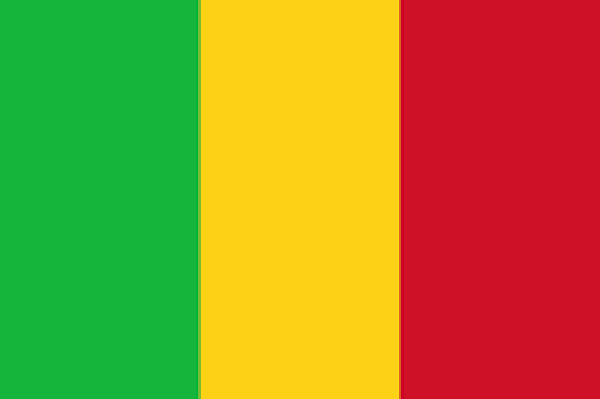 Citing a lack of progress on the peace process in Mali, the United Nations peacekeeping chief has warned that the UN mission there would not be able to fully carry out its mandate as long as the signatories to the peace agreement do not resolutely engage in its implementation.

“If the relative respite in recent months leads us to expect a possible improvement of the situation on the ground, we need to face the fact that persistent delays in the implementation of the peace agreement and new violations the ceasefire are incompatible with lasting stabilisation, albeit partial, of the situation,” Under-Secretary-General for UN Peacekeeping Operations Hervé Ladsous told the UN Security Council on Thursday.

“Time has come to rise above their immediate, localised interests and think of the long-term concerns of their constituencies, as well as of the country as a whole,” he said.

He welcomed the announcement by President Ibrahim Boubacar Keïta to convene a ‘National Conference of Understanding’ in December to discuss the root causes of the conflict, strengthen ownership of the peace process and promote genuine national reconciliation.

However, Ladsous said that unfortunately, at present, the parties to the peace agreement are yet to set their differences aside and sit down with Mahamat Saleh Annadif, the Secretary-General’s Special Representative, to prioritise implementation steps and finalise benchmarks and concrete timelines as requested by Security Council resolution 2295 (2016).

That resolution, which extended the mandate of the UN Multidimensional Integrated Stabilisation Mission (MINUSMA), until June 30 2017, also authorised an increase in MINUSMA’s capabilities, including a force level of up to 13,289 military personnel and 1,920 police personnel.

Under the terms of the resolution, the Council also decided that MINUSMA should perform tasks related to, among others, supporting the implementation of the peace agreement of June 2015; good offices and reconciliation; protection of civilians and stabilisation, including against asymmetric threats; protection, safety and security of UN personnel; promotion and protection of human rights; and humanitarian assistance.

In the north of the country, the Mission launched an operation to deter violence and protect civilians by showing a robust presence with patrols and checkpoints.

In August, the Mission launched another operation, again establishing checkpoints and conducting coordinated patrols with the Malian armed forces along the Timbuktu–Douentza–Hombori axis, which spans from Timbuktu to the Mopti region.

However, in spite of the Mission doing its utmost, civilians continue to suffer from the consequences of the armed groups’ and Government’s military operations, said Ladsous.

The ceasefire violations have further hampered access for humanitarian actors that strive to answer to the most pressing needs of the population pending the resumption of basic public services.