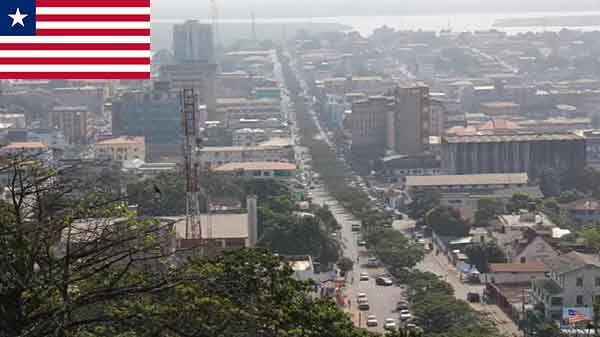 Robertsport City — Workers at the Pump and Tank

The over 25 workers of the company began their go-slow action on Monday, January 11, following what they described as the management’s failure on numerous occasions to adhere to its promises to settle the arrears.

Speaking to the Liberia News Agency on Tuesday in Robertsport City, the aggrieved workers’…