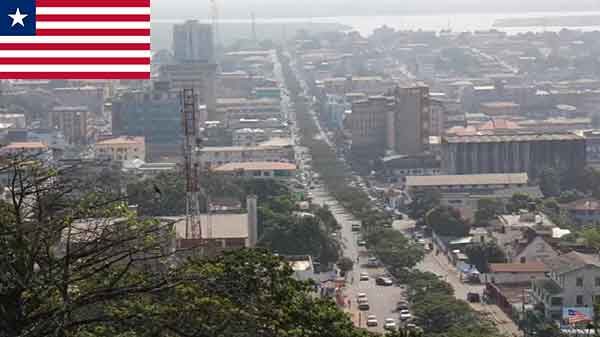 Police in Ganta, Nimba County is investigating a case involving a 38-year old man, who was allegedly killed by one of the locomotives operated by steel giant Arcelor Mittal Liberia on May 16, 2020, between Duo and Bunadin Towns.

Saye Gweh, 38, was the father of five children from Bunadin, Lao Clan in the Meinpea Mah Administrative District.

According to the report, the lifeless body of Gweh was found lying in the middle of the rails passing through Bunadin Town from Yekepa to Buchanan.