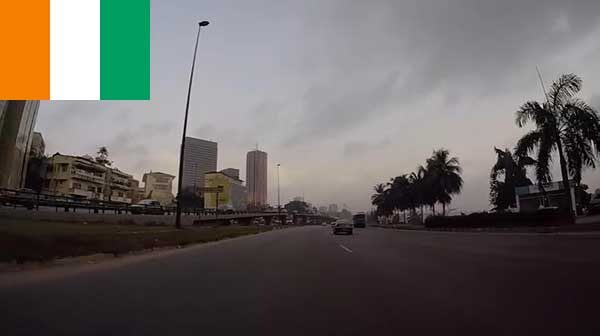 Former Ivorian president Henri Konan Bédié, 86, says he will be a candidate for the October 31 presidential election.

The octogenarian was president from 1993 to 1999. The coalition between his PDCI party and that of Ouattara’s RDR, forged in 2005, was meant to dominate for generations and help heal the political rifts that led to civil war three years earlier.

The pact propelled Ouattara to presidential election victories in 2010 and 2015, but collapsed in September, 2018, when the parties…