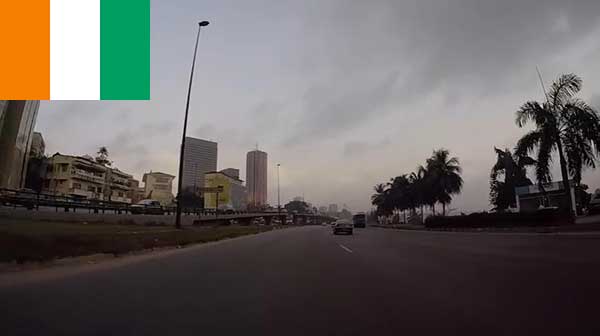 Didier Drogba fared dismally in his bid to be elected as Ivory Coast Football Association (FA) president mainly because he has no grassroots connections and ‘doesn’t even visit the stadium’ to watch local matches.

The Chelsea legend has also been put to task over the fact that he announced his bid to be the FA boss via French television, a report on Ghanasoccernet suggests.

Drogba failed to convince a single delegate, out of a possible 14, to vote for him during the preliminary polls involving the…