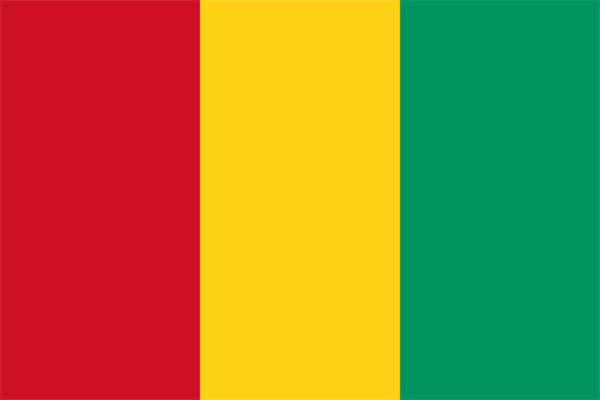 A preliminary count has shown Guinean President Alpha Conde will win a third term in office following a bitterly fought election that has led to deadly violence. Conde’s opposition says the count was rigged.

Preliminary results released Thursday show Guinea’s President Alpha Conde as the winner of a controversial election that keeps him in office as president for a third term.

Conde’s opposition, led by his main election rival Cellou Dalein Diallo, say he his breaking the law by seeking a third… 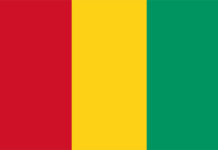