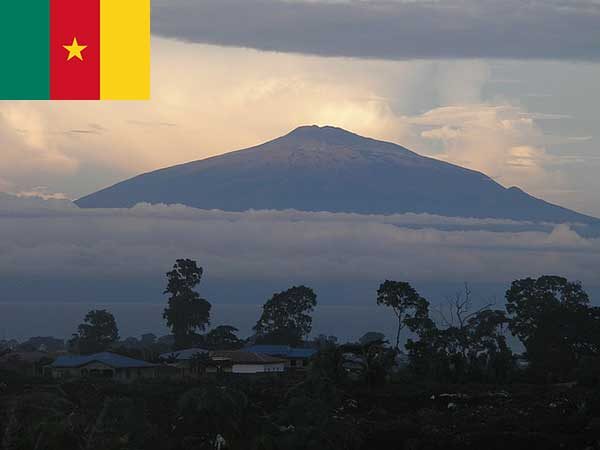 Cape Town — The joint military force comprising soldiers from Cameroon, Chad, Niger and Nigeria which is fighting Boko Haram insurgents has won ground but more needs to be done to make it fully effective, says a newly-released 40-page report from the International Crisis Group.

In a news release to accompany the report, Richard Moncrieff, the group’s Central Africa project director, said working together has enabled forces from the four nations “to learn from each other, [has] promoted the idea… 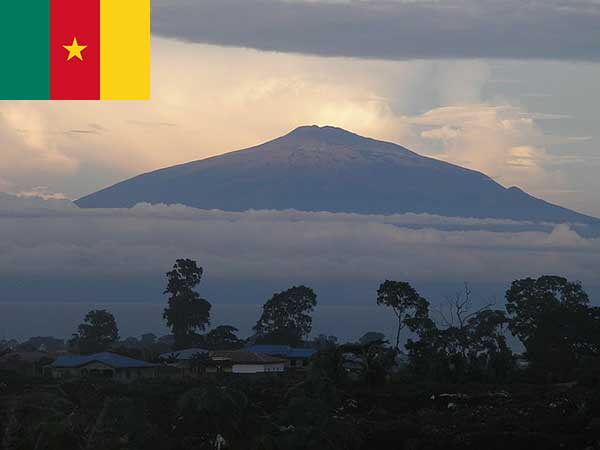