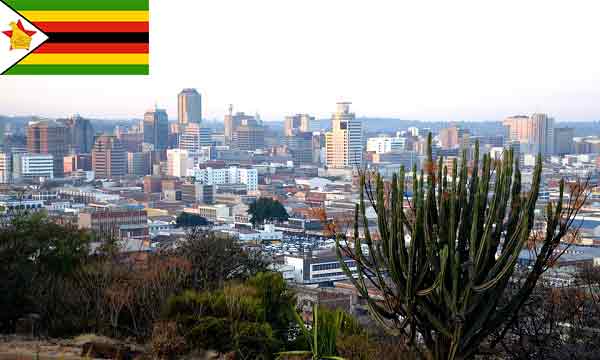 WHILE a majority of Bulawayo residents have to deal with the reality of receiving running water once a week, it is a different story for Ward 27 in Pumula South’s Habek high density suburb where locals are about to cloak a year without water.

NewZimbabwe.com has learnt that the precious liquid last reached Habek taps in the early weeks of last year.