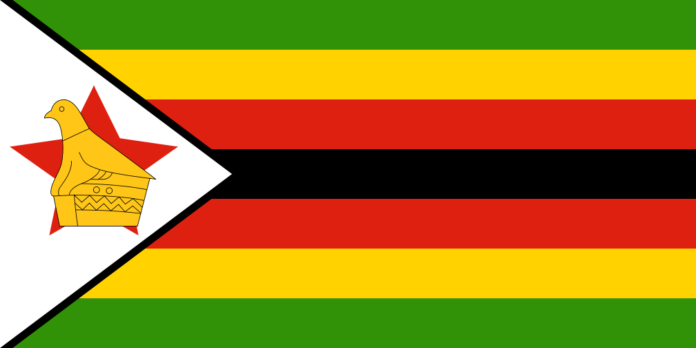 Zimbabwean prostitutes are reportedly collecting sperm from their clients to export to South Africa where there is “high demand” by sangomas who use it in their traditional rituals to bring luck.

According to myzimbabwe, the sperm also enhances good fortune, boosts business and prevents detection of criminals.

The report said 250ml bottles of sperm were being sold for between $25 and $30, adding it fetched higher prices in Dubai.

This is not the first time that Zimbabwean women have been linked to sperm hunting. In 2012 there were sensational reports about gangs of women who picked up male travellers on highways to have sex and harvest their sperm in condoms…