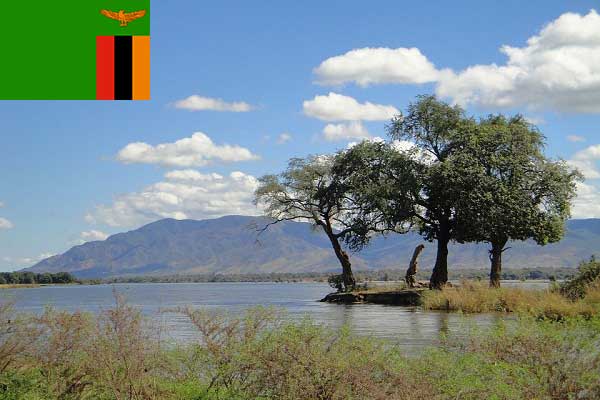 Former Cranes coach Micho Sredojevic was supposed to return to Uganda in March last year for a pre-Chan mini-tournament.

The 2020 Chan finals due in Cameroon were up the following month, and Fufa had organised a build-up tournament that would see the Cranes face Micho’s side Zambia.

It would have been the first meeting between the two countries since Micho, who helped Uganda end a four-decade absence from Afcon finals with the Gabon 2017 edition slot, left the Cranes.

But now in the re-organised…