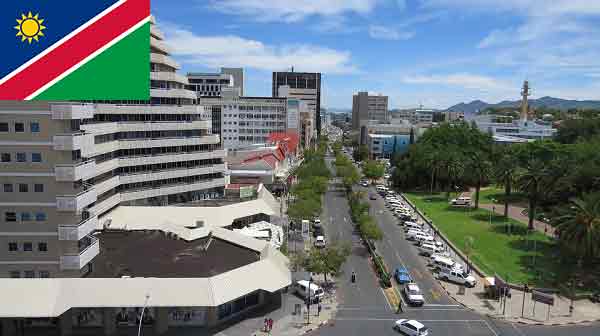 Former information minister Stanley Simataa has resigned as a member of the National Assembly with immediate effect, after failing to make the cut in the new Cabinet.

New Era also understands that former minister of agriculture, Alpheus !Naruseb, who also failed to retain his ministerial position in the new Cabinet, tendered his resignation as a parliamentarian.

However, when pressed to confirm or deny the reports yesterday, !Naruseb said: “I am going inside a post office, I can’t talk at the… 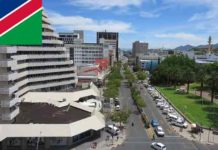 Namibia: Guidelines for Stage 3 Under State of Emergency